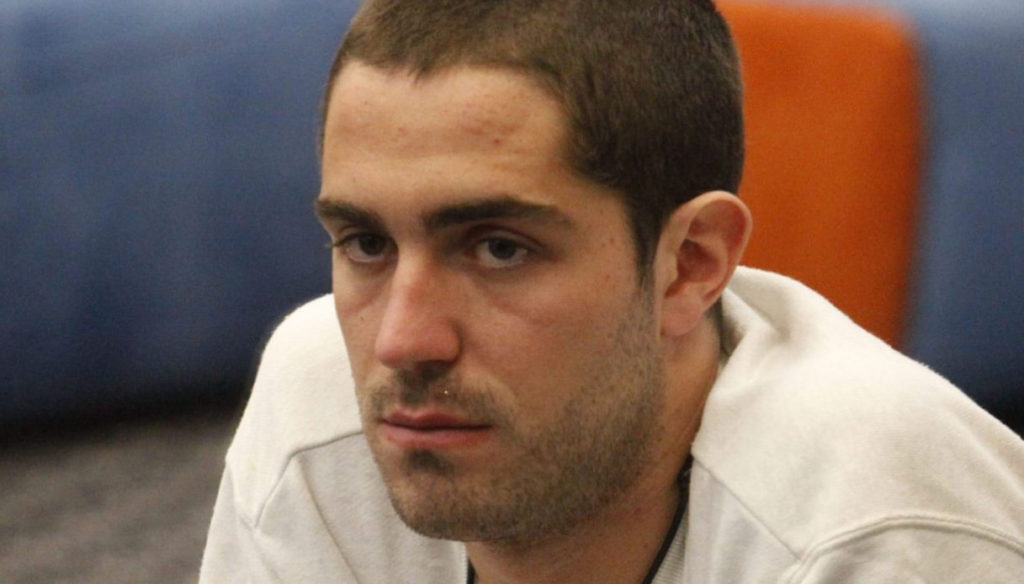 GF Vip in chaos: Samantha De Grenet argues with Stefania Orlando, while Tommaso Zorzi declares war on Dayane Mello. In the last few hours, several disputes have broken out inside the Cinecittà loft. The first discussion, with rather bright tones, was that between De Grenet and Orlando. The two have never hidden the mutual antipathy that has grown in recent days, leading them to clash. After a series of digs in the kitchen, the showgirls confronted each other openly, resulting in a confrontation that continued for several hours.

Samantha De Grenet then vented to Sonia Lorenzin: "I'm not involved, but I don't even want to be taken for the c ** o – she said -. Because if she is playing, I am not playing because my son is watching me from home. If you want to play fool games, you play them yourself. You don't get me in the way. I have a son who looks at me and being attacked by a psychopath on nothing, or on what does not exist, does not suit me […] I kill her. Kick me out, I said I'll kill her, I don't give a shit. "

Soon after another quarrel broke out, this time between Rosalinda and Sonia Lorenzin. In fact, the influencer did not like that Adua Del Vesco first warned her about Mario Ermito, then chose to name her. "You pretended to be stupid, you put the flea in my ear and then you put it in that place! – he said, attacking the competitor – You are very smart! Now it all makes sense […] People who play such sneaky games don't… you put yourself back in your seat for a moment and I rub your legs ”.

Finally, Tommaso Zorzi also decided to declare war on Dayane Mello after yet another nomination during the live broadcast of the GF Vip. “He has nominated me three times, in my opinion he fears me – he explained to Orlando -. This is persistence. Now I would like to tell you: let's go to nomination you and me. There is a mutual disinterest between us, the only time he smiled at me is when I mentioned you. Then we made up and she named me. He pulled broadsides in here on Elisabetta, on Francesco, on me … the Oscar of cut and sew. Where one can undermine it undermines. But then on Monday and Friday it is Maria Goretti. He talks about c *** o and then denies himself after three minutes. Until today I have never told him anything, never a clip where I speak badly of Dayane… Now I don't let him pass one. At Christmas we are all better a couple of min *** e ”.

Barbara Catucci
6556 posts
Previous Post
The oxygen diet: the new food plan that makes you lose weight in health
Next Post
How not to gain weight during the holidays