GF Vip, is a clash between Stefania Orlando and Samantha De Grenet 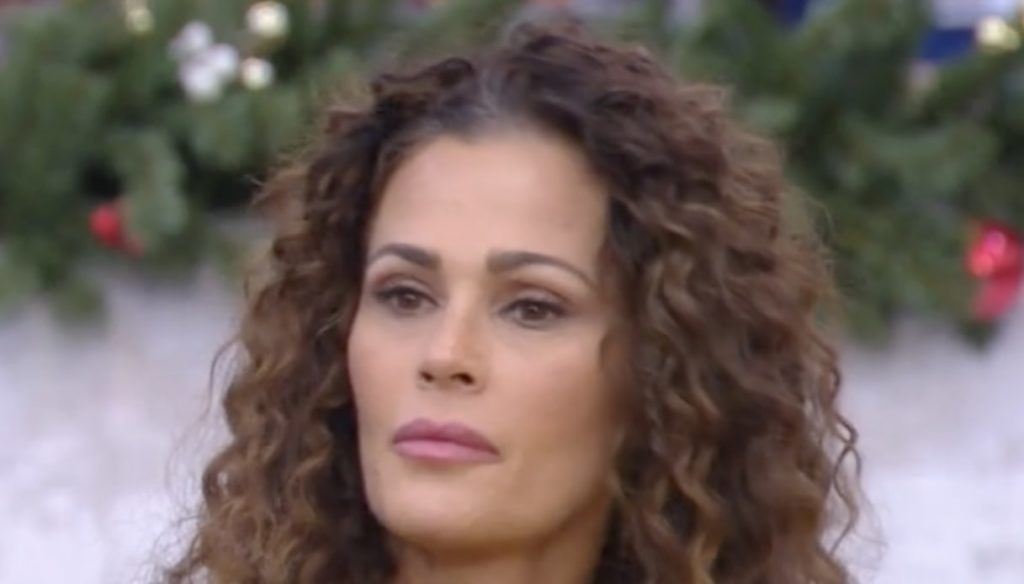 The tension between Stefania Orlando and Samantha De Grenet becomes more and more tangible, in the "GF Vip" House

Quarrels and complicity are on the agenda for Big Brother Vip. And as always, the entry of new tenants upsets the delicate balance that has gradually been created inside the house. For this reason, a strong rivalry immediately emerged between Stefania Orlando and one of the latest arrivals, Samantha De Grenet.

De Grenet crossed the famous red threshold only a week ago, yet the first tensions have already arisen. In the last few hours, she and Orlando have clashed over small differences in the kitchen, and soon theirs has become a real quarrel, accompanied by rather heavy words. It all started when Stefania realized that the new entry was using trays as a dish drainer, while it was her turn at the sink.

"These are for cooking, we cannot change their intended use" – Orlando blurted out, rushing to dry the pans and showing Samantha how she and the other tenants are used to drain the dishes. But De Grenet did not welcome the lecture: “When I wash, I do as I say. I don't care what you say. How old do you think I am, twelve? ”.

Their confrontation gradually degenerated, so much so that some insults flew: "Lower the crest a bit" – commented Stefania Orlando, arousing Samantha's hilarity. And around them, the other tenants have tried to tone down. Although separated, the two women continued to rekindle the quarrel throughout the day. In the garden, De Grenet let herself go to a very hard outburst: “I have a son who watches me from home, if you want to play games you play them alone and you don't put me in the middle. Being attacked by a psychopath about nothing doesn't suit me ”.

On the other hand, it is not the first time that Samantha De Grenet has found herself involved in a controversy, despite having arrived very recently. The social audience, for example, did not like his words in defense of Filippo Nardi, expelled due to the heavy jokes he uttered against several of his roommates – primarily Maria Teresa Ruta. In short, the showgirl has already shown an all pepper character that could cause havoc among the other competitors.