GF Vip, it’s over between Gianmaria and Greta: he talks about the breakup and thinks of Sophie Codegoni 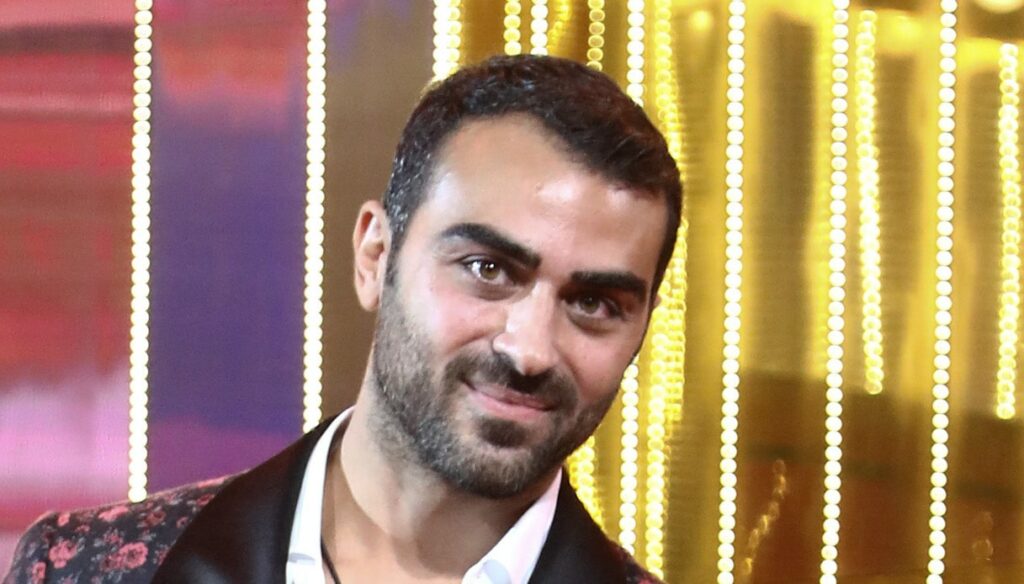 The triangle between Gianmaria, Greta and Sophie has reached a turning point: the gieffino has decided to leave his girlfriend

If in the first weeks at Big Brother Vip he had even seemed determined to leave the House to return to his girlfriend, now Gianmaria Antinolfi seems to have much clearer ideas. In the past few hours he broke up with Greta, and now he focuses all his attention on Sophie Codegoni.

Gianmaria, the break with Greta

The first hints of something that was not going right came a few days ago, when Gianmaria had declared that he was confused about his feelings. Dangerously approaching Sophie, he almost seemed to have forgotten his fiancée. Greta recently sent him a video message in which she confesses all her disappointment with Antinolfi’s behavior, a speech that has made us assume an imminent breakup. The last word came from gieffino, who decided to put an end to this story.

In a long chat with Aldo Montano, who tried to advise him for the best, Gianmaria in fact understood that he had to clarify with his partner before being able to take another step towards Codegoni. “The situation must be more than closed, I do not question this. Clearer than that… I, as I approached Sophie, I knew perfectly well that I would lose Greta, and I went on anyway ”- the boy admitted. For a relationship that ends, there may now be one that is born.

Gianmaria declares herself to Sophie

Having finally made up her mind, Gianmaria has indeed found the courage to declare herself to Sophie. Finding himself alone with her, he expressed his feelings: “The only person I looked at after 20 days in this house was you. At some point I found myself that for some reason I had a feeling with you. I had not foreseen it, it was born. That’s all ”- confided Antinolfi, opening his heart (perhaps for the first time) -“ I found myself in total confusion. If I went this far with a person, it means that I like him a lot, otherwise I wouldn’t have exposed myself so much “.

Then, with very sweet words, he tried to make Sophie understand that his only goal is to stay close to her: “The only thing I can do is try to win your trust, but give me the chance. I don’t want to stay away from you, to look at you, to talk to you, to do the beautiful things I did with you “.

Barbara Catucci
12136 posts
Previous Post
Adriana Volpe does not forgive her husband, but with Sonia Bruganelli she turns the page
Next Post
Arisa, the truth behind the farewell to Amici: “I have not abandoned”
You must be logged in to post a comment.
Menu