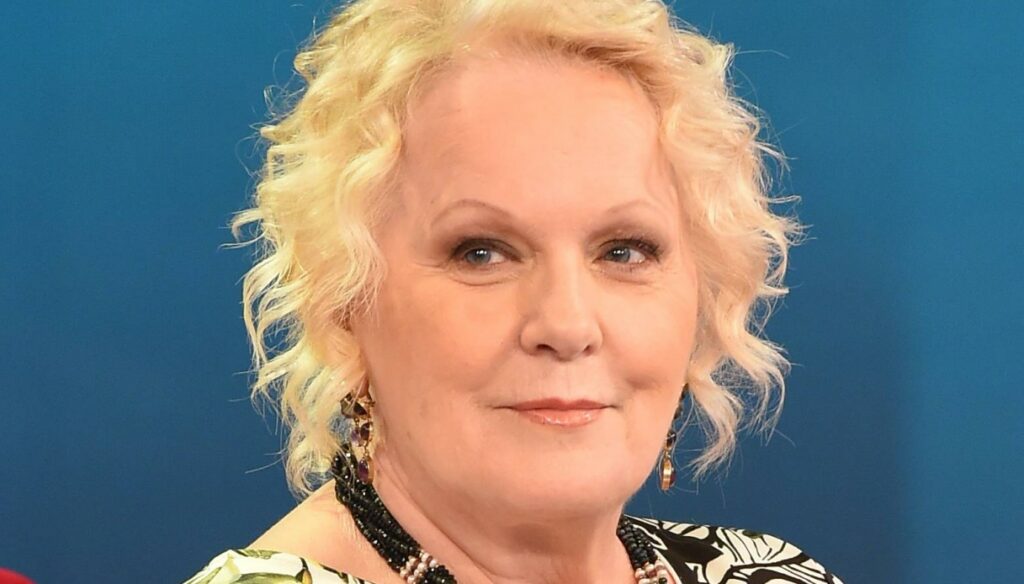 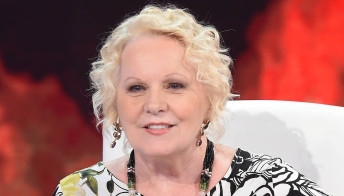 Katia Ricciarelli, the career and loves of the opera singer who celebrates 75 years

Katia Ricciarelli is the first official competitor of the next edition of the GF Vip. For months there have been rumors about her participation in Alfonso Signorini's reality show and in the end the soprano willingly accepted. And indeed, as he states in an interview with Chi magazine, it promises sparks.

Until now, the ex-wife of Pippo Baudo and sparkling competitor of Milly Carlucci's Masked Singer (who didn't love her in the guise of Giraffe?) Had not personally commented on her choice, but now she has dissolved all reservations, explaining the reasons that they pushed to accept Signorini's offer. If at first – when the agreements had not yet been defined – she even braked with a vague "I'm thinking about it", leaving everyone with bated breath, today the volcanic Katia is more charged than ever and ready to give the best of herself : “I accepted because I am curious, against the tide and I want to bring my world, that of opera, into the House”, she said in the interview.

Always direct and outspoken, there is no doubt that Ricciarelli within the most spied-on house in Italy will assert herself: "I always say what I think, trying not to offend anyone: I'm honest, if someone I'm sorry, he takes it, but you have to tell the truth and then I'm someone who knows how to defend himself ”. And he added: “I would like to offer to the public who loves melodrama, and also to those who do not know it, some interesting ideas, without affecting the world I love, that of music. We invented melodrama, it is part of our life ”.

With her usual, pungent sagacity, the soprano also hinted at her love life: "Baudo was the last love, but it won't be the last of my life: maybe I'll find him at GF Vip! That's why I don't want to know who's in the cast, "he said.

In short, with Katia Ricciarelli in the House of the GF Vip we will certainly see some good ones. After the edition that saw Tommaso Zorzi triumph, this year not only the reality show could be the longest in history (there is even talk of making it continue until next spring), but according to rumors it could boast other names in the cast. certainly noteworthy, starting with Anna Lou Castoldi, daughter of Morgan and Asia Argento (apparently also in Signorini's stable). Other names include – for now hypothetically – also Giucas Casella, Totò Schillaci, Raffaella Fico, Soleil Sorgè, Alex Belli, Manila Nazzaro and even the ex of Belen Rodriguez, Gianmaria Antinolfi.

Nothing to do for Raz Degan, who for months has been indicated as a potential competitor of GF Vip 6. Indeed, the model and actor has harshly commented on these rumors, with vitriolic words that have greatly affected the fans of Signorini's reality show.