GF Vip, love breaks out between Salemi and Pretelli: but the House is divided 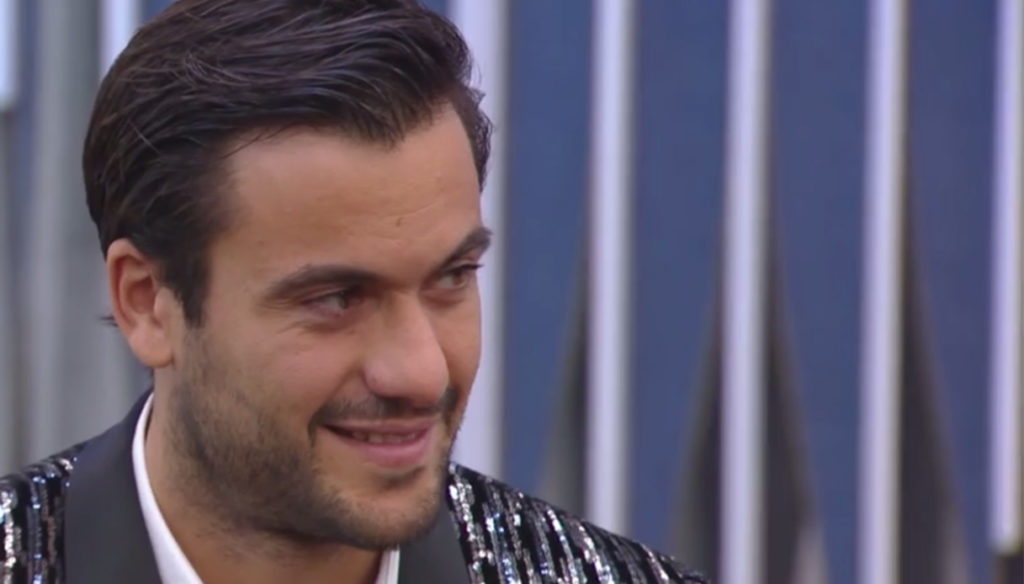 Love has broken out inside the Big Brother Vip House. Pierpaolo Pretelli and Giulia Salemi are, in fact, ever closer and, often and willingly, they let themselves go to kisses, caresses, long hugs and effusions. A feeling that is making many viewers dream of the program and that has also involved the other competitors. And while some have supported the couple from the start, others have expressed many doubts.

Pierpaolo, after greeting Elisabetta Gregoraci, with whom he had a flirtation without, however, ever crossing the threshold of friendship, decided to let himself go with Giulia. To admit it himself who confessed to Samantha De Grenet that he is ready to live to the full what he feels:

It would have been easier to avoid. But I can't. […] I want to feel good, with her I have the opportunity to feel good, I let myself go. I can't stop myself. One thing may be right or it may be wrong, but you live it.

And if De Grenet went along with Pierpaolo, Tommaso Zorzi's comment was very harsh. Friend of Giulia for many years, the influencer has warned her of the consequences that this story could have, just as happened in the past when, during the third edition of GF Vip, Salemi fell in love with Francesco Monte:

The debate then involved almost all the tenants of the House, with whom the couple met to clarify their situation and, above all, to receive advice. Some, such as Dayane Mello, have shown that they do not appreciate the actions of Salemi and Pretelli. Others, however, like Maria Teresa Ruta and Stefania Orlando encouraged them by inviting them, however, to continue the game by showing not only their flirtation but also their individual qualities and abilities.

What will happen between Pierpaolo and Giulia? Will the two continue to live without letting themselves be influenced by the opinion of others or will they decide to move away to avoid criticism and controversy? For now, their relationship appears to be indestructible.