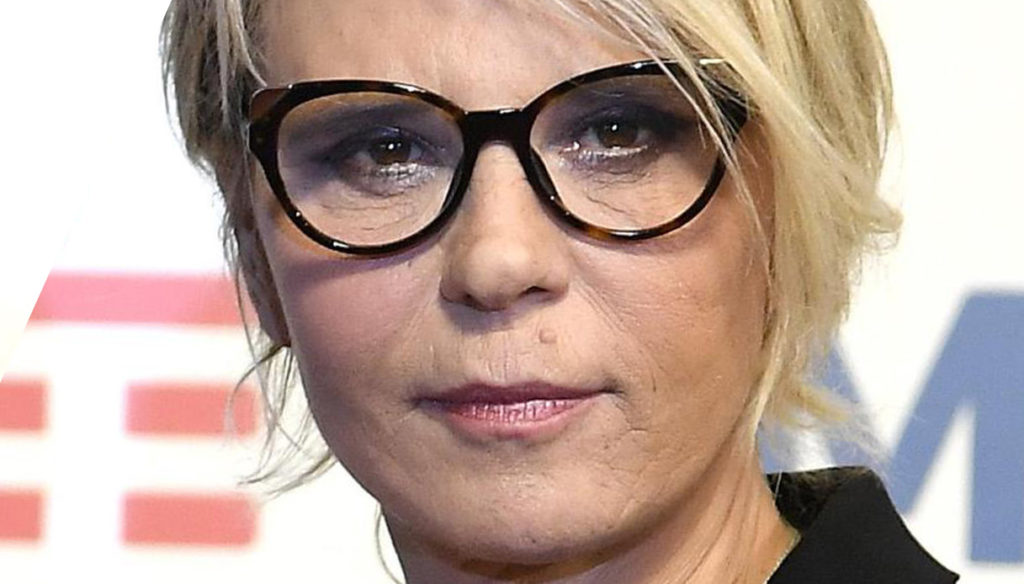 Maria De Filippi will be Alfonso Signorini's guest at GF Vip. According to what was revealed by TvBlog, the presenter will participate in the episode of December 28, most likely intervening in connection. It is not yet clear what will happen, certainly Maurizio Costanzo's wife has contributed to launch the career of many of the competitors of the well-known reality show.

In fact, Carlotta Dell’Isola and Andrea Zenga, former competitors of Temptation Island, entered the Cinecittà House, but also Andrea Zelletta and Sonia Lorenzini, who participated in Men and Women. In all likelihood, De Filippi will take part in the highly anticipated confrontation between Zelletta and his girlfriend Natalia Paragoni who in recent days has sent strange signals to the former tronista. It all started when Andrea received a strange Christmas gift from his girlfriend. In fact, Natalia sent him a perfume (which was not hers) with a card: “Happy Christmas from your girlfriend”, he wrote underlining the word “yours”.

The revelations of Signorini and Dayane Mello deepen the mystery. The former claimed that a competitor would make very strong statements during the audition. "There is someone in the House now – explained the conductor – who to my direct question in the audition 'But if you enter the Big Brother House, with your girlfriend as you put it', he replied 'But who remembers more! I fuck her or as soon as I enter the house, I don't even remember her anymore 'and now she is there to play the little heart. "

Dayane Mello instead explained that she knows a burning secret about Natalia Paragoni. “Tomorrow we will go to the confessional and bring Stefania – said Cecilia, referring to Orlando the gossip of the model, heard with Tommaso Zorzi -. I want Stefania to know, in the confessional we can say it. It is a bomb that … I told her 'Oh my God, I'm afraid' and he 'You're terrifying me'. It is something he knows, he wanted to say it ”. Maria De Filippi could therefore have a fundamental role in bringing about a clarification between Andrea Zelletta and Natalia Paragoni. In fact, the two met and fell in love with Men and Women.