GF Vip, Maria Teresa returns to the House and clashes with Tommaso and Stefania 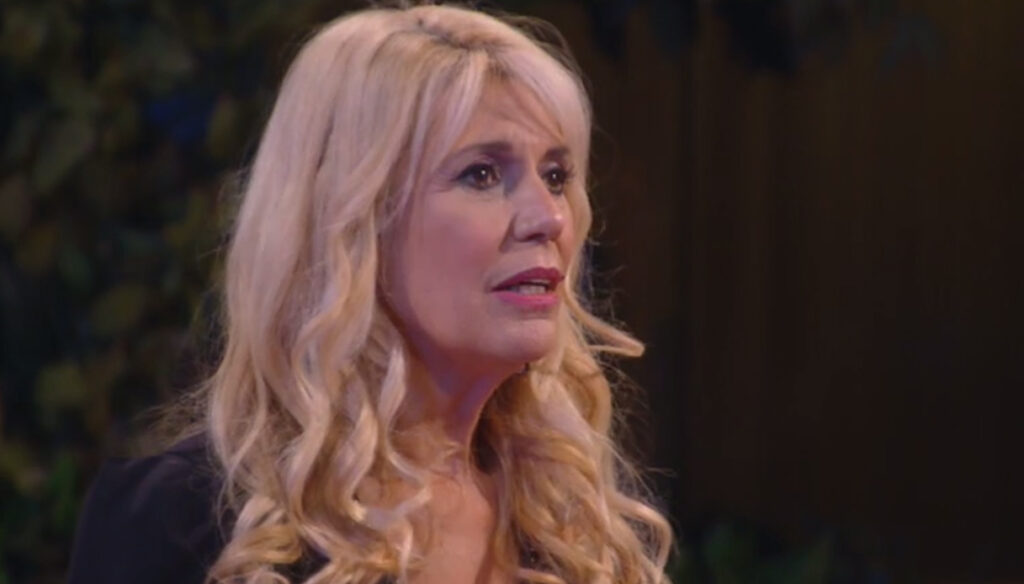 Maria Teresa Ruta, after being eliminated by televoting, returns home for a face to face with Stefania Orlando and Tommaso Zorzi

There is now very little to go to the final episode of Big Brother Vip and, among new loves, dislikes not hidden and twists, the competition is becoming more and more exciting. Therefore, not only many emotions, but also many clashes, animate the most spied on house in Italy.

Who did not make it and had to leave the show before reaching the finish line is Maria Teresa Ruta, eliminated in televoting. Embittered, the gieffina, after receiving the verdict of the public, came out in a hurry, proving that she had not well digested yet another nomination that cost her her stay in the game.

Thus, La Ruta decided to return to the house again for a face to face with her former roommates, especially with those she had the most trust in and who, consequently, most disappointed her: Tommaso Zorzi and Stefania Orlando.

You have to think about our five months together, I trusted above all in you two, you were my friends. I am angry with myself, because in the last week I heard a few words and it hurt me.

Maria Teresa then explained to Tommaso and Stefania that she was very upset by some phrases that the two said, among themselves and with the other competitors, when she could not listen, but which were shown to her once she left the game. . To Alfonso Signorini, Ruta thus admitted that she felt betrayed:

I felt betrayed because I have always talked to them and I was sure that they had fully understood what I was like, the fact that they no longer spoke to me I found it strange.

Tommaso, however, was keen to specify that in the last few weeks he had noticed a change in the attitudes of the Ruta, but that he had attributed them only to a tiredness that came after so many days of staying in the House.

In the last few weeks we have perhaps noticed an attitude on your part that we could not understand. When I saw you I always came to talk to you, many times I thought it was the result of tiredness.

And, after the exit of the Ruta, between quarrels, accusations and recriminations, a real rift has emerged among the competitors. In the tense air, however, some feelings managed to resist and blossom. Rosalinda Cannavò and Andrea Zenga, after observing each other from a distance, finally got closer and, unexpectedly, they declared themselves even touching a kiss.

The game, at this point, is getting harder and harder. Dayane Mello and Pierpaolo Pretelli are already in the final. Thanks to the votes of the public, Tommaso Zorzi has also joined them. Who will be able to conquer the coveted first place?