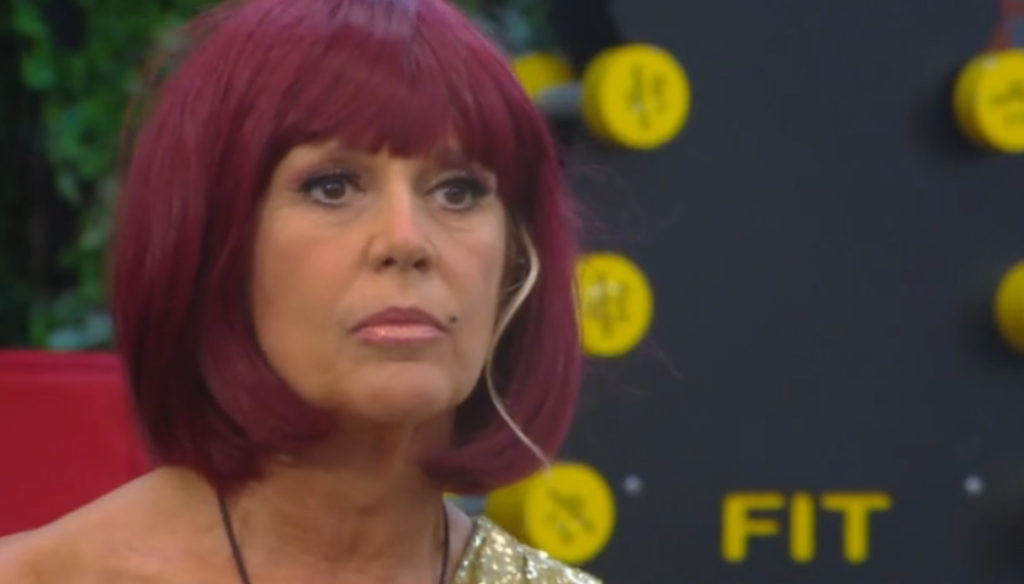 At the "GF Vip", Maria Teresa Ruta accuses Matilde Brandi, she would have asked her to argue in favor of the camera

At GF Vip, Maria Teresa Ruta accuses Matilde Brandi after the clash in the last episode of the show. The two conductors are now at loggerheads and the showdown is now near. After the live broadcast, Matilde Brandi came back to harshly criticize her colleague, accusing her of not behaving well. "I think we must be an example, what did I say wrong? – he said – I just told her "Maria Teresa, you must be an example". At 60, you can't do Sailor Moon in front of the cameras. There are age limits, that's how I see it. She's always there telling me things, but get the fuck up yours. She didn't swallow the thing I told her about nursing homes, she still carries it with her ”.

Tommaso Zorzi, who participated in Beijing Express with Maria Teresa Ruta, defended her, stating that she would be sincere and unable to act. "She does the same at home when there are no cameras," he said, while Stefania Orlando said her behavior could be a way to socialize. Only shortly afterwards did Matilde realize that Maria Teresa was listening to the speech. The presenter left the room angry, not without making an accusation against her colleague. “I also hear from here – he said -. I'm always out of the chorus, just like yesterday. I've heard enough. I also have a certain tolerability. This morning I think I've heard enough of motivation. I'm not very perceptive today. Especially after what Matilde told me last night jokingly ”.

La Ruta said that the Brandi would have proposed to fight in front of the cameras: “Maybe he doesn't want to be told. Laughing, he said to me: maybe it's funny if we fight and then try to fight. Unfortunately, I'm a non-acting person, even if she does Sailor Moon in front of the cameras. We are different Matilda, I don't act ”.

Barbara Catucci
5883 posts
Previous Post
Chunky boots: here's how to wear the new autumn trend
Next Post
Finnish sauna, what are the effects on the heart