GF Vip, Maria Teresa Ruta still in crisis: "I miss them all" 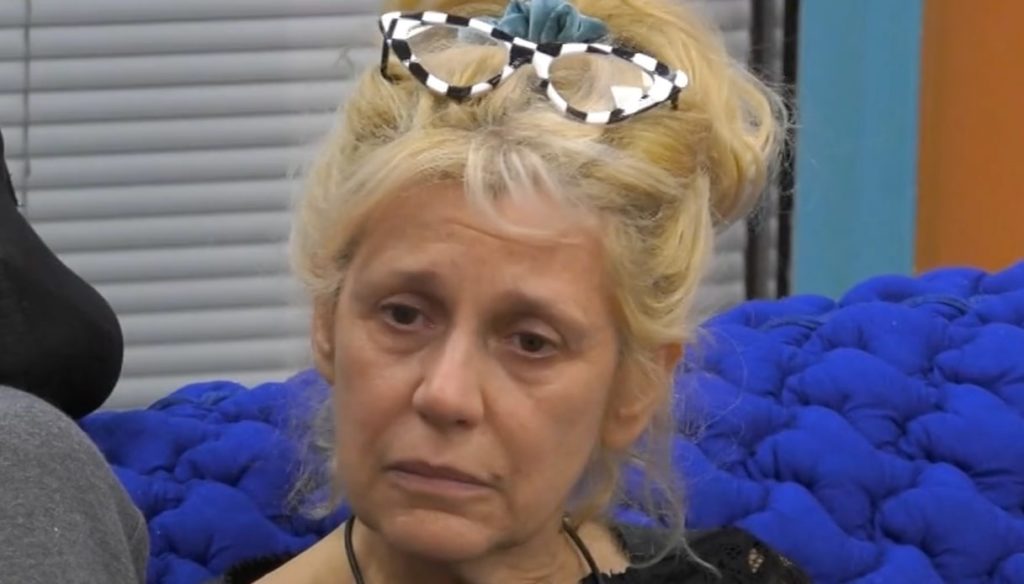 Maria Teresa Ruta begins to feel the weight of the distance from her loved ones: she has now been a 'recluse' in the House of GF Vip for several months, having been among the first competitors to make their entry, and the nostalgia for the family is becoming stronger and stronger . So much so that in the last few hours it has experienced moments of crisis.

His path to GF Vip was certainly not easy: Maria Teresa Ruta spent the first period in the company of her daughter Guenda Goria, and their complicity had surprised everyone. But the young woman then went out, after losing the televoting with her other roommates, and for her mother, staying in the most spied-on house in Italy began to get harder and harder. Moreover, over the weeks the Ruta has had to deal with some unpleasant attitudes, such as that of Filippo Nardi towards him. Not to mention the now all too frequent arguments – the tension, after months of isolation, is really tangible.

In the past few hours, Maria Teresa has let herself go to a little vent. In a chat with the other tenants, Tommaso Zorzi asked her how she felt: "You were looking a bit lost today, with a veil of bewilderment". And this is how the showgirl dissolved in tears, bringing out all her pain. First she thought of her mom, revealing how she would actually like to spend the last episodes of GF Vip on the sofa with her, watching the show on television. Then she confessed something that made her suffer a lot: "Yesterday I was pleased to see Guenda, but I wanted to see my brother. How can a parent say such a thing? ”.

La Ruta has a wonderful relationship with her brother, who had a very serious accident shortly before the start of GF Vip – for this very reason she had thought of giving up the reality show. Her desire to have contact with him is therefore understandable, as her fellow adventurers have pointed out. In the end, Maria Teresa understood that her problem is homesickness: “I miss them all, I miss them so much. I feel that my way of being takes something away from them. Then January is a bad month for me ”- he revealed, speaking of accidents and the loss of his first child.

After letting off steam a bit, however, the showgirl again brought out all her determination: "I'm not a coward, so I don't want to give up inside me". And soon her gorgeous smile came back to her face. Maria Teresa Ruta will go on, relying on the affection of the other tenants and the public, who have always supported her up to now. But the real unknown is, at this point, the real duration of the GF Vip – the final continues to slide forward, and the competitors are getting more and more tried.

Barbara Catucci
11932 posts
Previous Post
Melania Trump says goodbye to the White House but is freezing with Jill Biden
Next Post
Meghan Markle fears the court: the strategy to silence everything