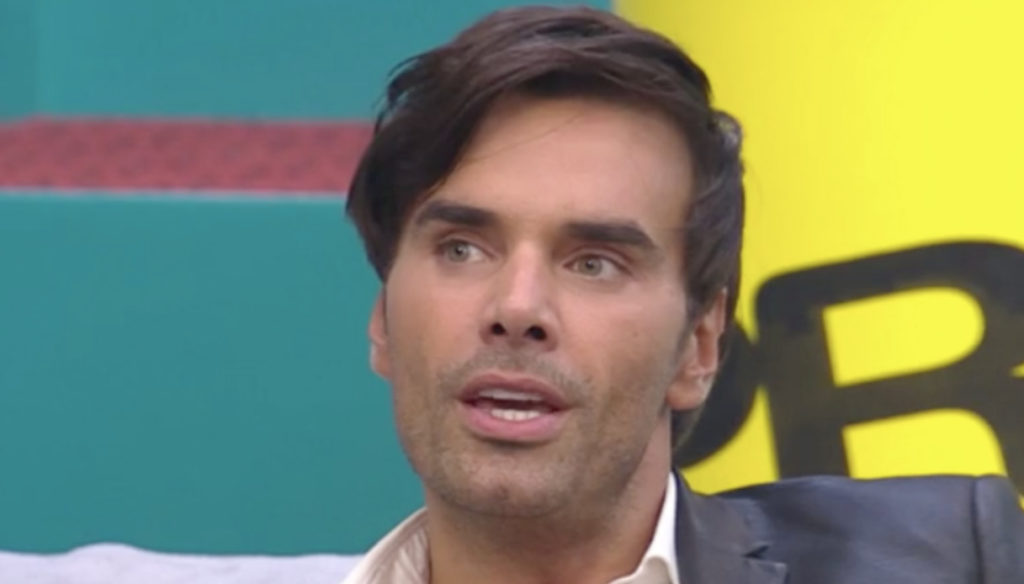 Massimiliano Morra reveals the attraction for Guenda Goria, while Andrea Damante and Ignazio Moser are ready to enter the House of the "GF Vip"

News and twists to GF Vip, while Massimiliano Morra approaches Guenda Goria, Ignazio Moser and Andrea Damante could soon enter the House. The actor and friend of Gabriel Garko is engaged to Dalila Mucedero, but in the Cinecittà bunker he got very close to Maria Teresa Ruta's daughter.

During a chat, Patrizia De Blanck confessed to Massimiliano Morra that Guenda showed a strong interest in her. “She is very pretty – he said -. I make you a revelation, she is lost in you, she is in ecstasy. If you didn't have a girlfriend … we understand each other. It is the same suggestion I gave to Elisabetta and Pierpaolo. Since they want love stories here, you would be in all the newspapers, all the videos, everything. Then you have to take it as a job. If you talked to your girlfriend and told her before … When you go out you do what you want. As long as you stay in here, followed by everyone … Understood? Finish at D'Urso. I have a life experience, right? You think that at this time I was here otherwise, I would have disappeared like millions of other people. Instead I am always here ".

Shortly after, Massimiliano Morra decided to speak with Guenda: “You are the person with whom I bonded the most, if I didn't have the story outside, something would have happened – he told her -. The countess has revealed your interest to me, but I would have preferred you to do it. However, you are an interesting person and the same goes for me towards you ”. Guenda, a little embarrassed, replied: "For now it is a bond that I have towards you, you are the person with whom I feel best …".

This new edition of the GF Vip is giving many surprises. In fact, a new couple could soon enter the House: we are talking about friends Andrea Damante and Ignazio Moser. “After the refusal of the brothers Luca and Gianmarco Onestini, the phone calls for Andrea Damante and Ignazio Moser started – explained Gabriele Parpiglia at Casa Chi -. The desire is to bring back two of the most loved protagonists of the program and at the center of the gossip. It's a difficult negotiation ".