GF Vip, Massimiliano Morra on Adua Del Vesco: "I liked it so much" 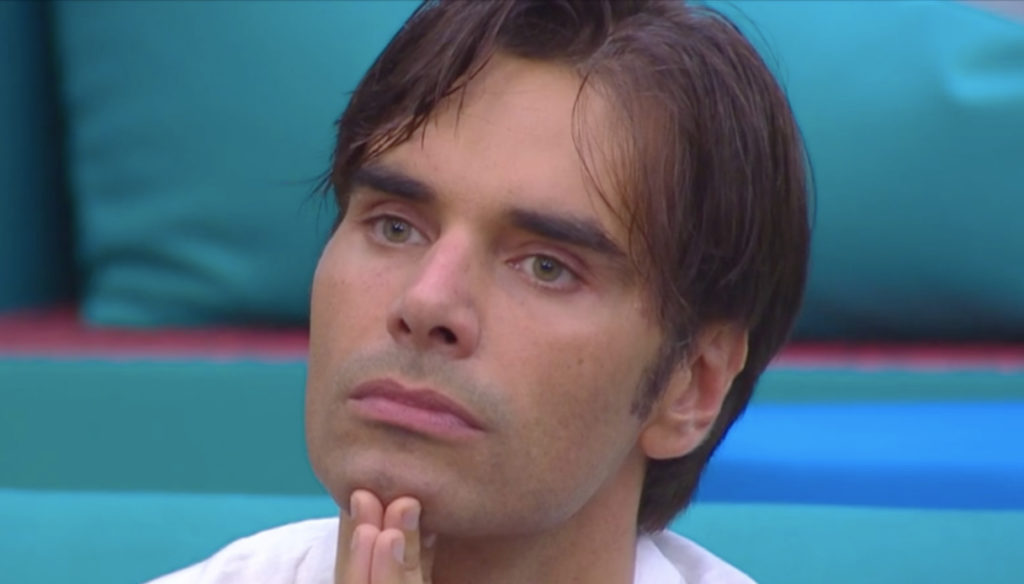 Massimiliano Morra returns to talk about Adua Del Vesco and the mystery about their relationship deepens. For weeks now in the Casa del GF Vip the tenants have been wondering what really happened among the actors. During a live broadcast with Alfonso Signorini, Adua stated that the love story with Morra never existed and that it was a fairy tale created for gossip.

So why in the first episode of the reality show the actress appeared furious towards her colleague, talking about something that happened in the past. To deepen the mystery the words of Massimiliano Morra who, during a chat with Dayane Mello explained: “I was sorry to have courted her too obsessively, I suffered”. The actor said he had courted Del Vesco for a long time: "But then I did a job on myself and I forgave myself […] For a while I was very infatuated with her, you know. For a while I liked it a lot, I'm talking about three and a half years ago. Then life leads you to forget a person, or at least to understand that it was not feasible ”.

In the last episode of GF Vip, Massimiliano Morra and Adua Del Vesco had a confrontation. The actress and friend of Gabriel Garko had denied having had any physical contact with her colleague, but he had claimed otherwise. A few days ago, Alfonso Signorini also intervened on the affair who, with his usual courage, had decided to have his say. "Before she entered the house I did not know Adua, I had never seen her in my life – she revealed -. I don't know what is good about her, but I recognize in her a very great intelligence. She is a girl who in the meantime has a wonderful close-up […] I couldn't wait to magnify her Adua, then they show me her confessional – he added -. Here is Adua's intelligence: has he shifted the axis, has he no longer wondered is Massimiliano gay? She reflected on herself and said that she is sorry, that she no longer wants to harm herself by lending herself to constructing fake stories to support the careers of others ”.

Barbara Catucci
5368 posts
Previous Post
Meghan Markle is back in public and creates a scandal with the 18 euro t-shirt
Next Post
Diana Del Bufalo, it ended with Edo Tavassi: "My guardian angel"