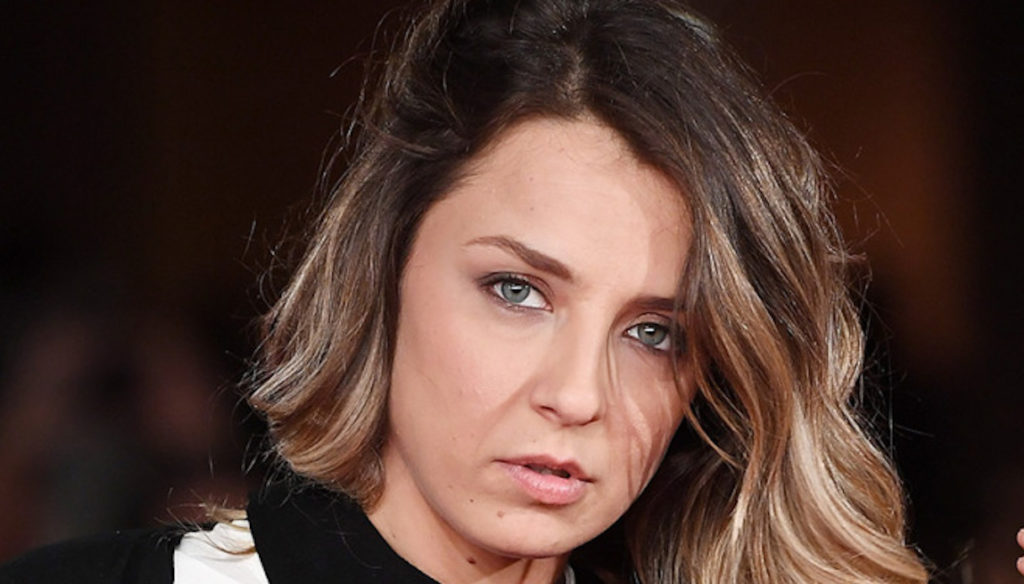 A few hours after entering the GF Vip house, Myriam Catania had an emotional breakdown due to the distance from her son

Myriam Catania has just crossed the red door of the Big Brother Vip house, but there is already an air of crisis for her. The actress and voice actress made her entrance into the Cinecittà bunker with a very positive attitude, although it is a strange experience and far from her world.

After the end of the second episode, everything seemed to be going well: between the chats with the other tenants of the house, Myriam Catania seemed enthusiastic about this new television adventure, a volcano of ideas to spend the next few weeks in the House.

Yet, after a few hours, as soon as she was alone in the garden, the actress had a real breakdown, crying hidden from the others under a blanket.

At lunch then, another moment of despair for Catania, who explained to his roommates the reason for his tears: the lack of his son Jaques.

"Mine is a liberating cry, it's the first day for me," she confessed to the other contestants of the reality show, all around her ready to console her. To offer her a shoulder to cry on Matilde Brandi, who has been beside her this emotional breakdown, looking for the right words to encourage her not to give up.

"I know he needs you, but he's with his dad," said the dancer, trying – with little results – to comfort her. “I'd start crying with you! Mine are older, but I miss making them breakfast or screaming because they don't eat it, scolding them because they don't want to go to school. They are 14 years old, your 3, I know it's too young, that's the one ", Matilde added in a voice marked by emotion.

After listening to the words of the roommate, with tears streaming down her face, Myriam said: "I can do it". Brandi then continued trying to give advice to the actress, still tried: "Try to set your day, perhaps even participating in games, or teaching something you know how to do, to show Myriam: it's not wasted time, not it's just sitting on the sofa ".

Now it will be necessary to understand if for the actress it was just a moment of despair or if she is ready to leave the Big Brother House as Flavia Vento did, after only 24 hours from her entry into the program.