GF Vip, Myriam Catania confesses to Luca Argentero: "We were not friends" 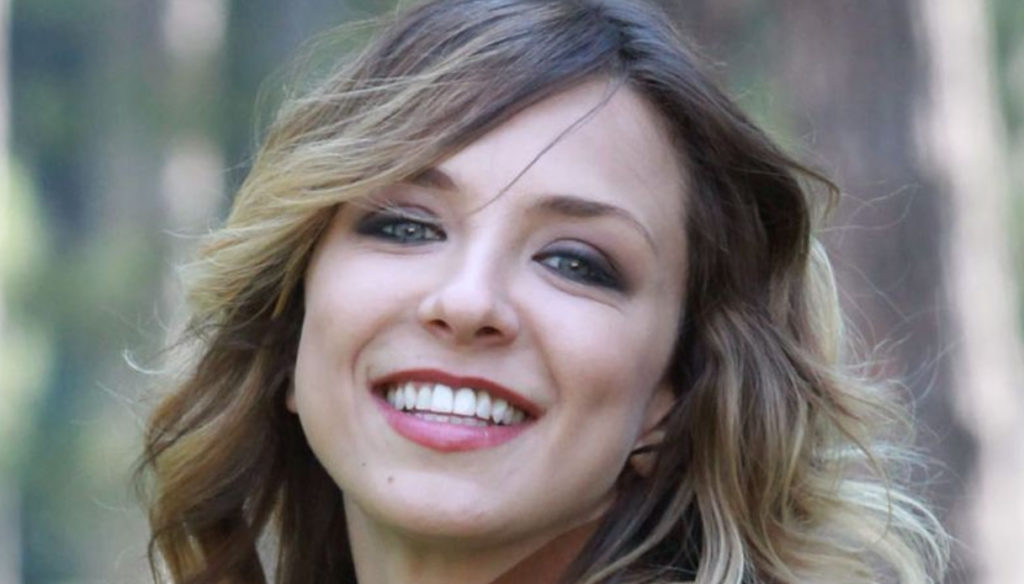 Myriam Catania, ex wife of Luca Argentero, talks about the link with the actor, waiting for the GF Vip

Myriam Catania, waiting to enter the house of the GF Vip, confesses and talks about the relationship with Luca Argentero, her ex-husband. The actors were linked from 2009 to 2016, an overwhelming love that is now over. Today she is linked to Quentin Kammermann with whom she had a son, while Argentero is in love with Cristina Marino who has recently given birth to Nina Speranza, her first daughter.

"We are very different, but inside we were many things, no one is one – explained Myriam to the weekly Chi, speaking of her ex-husband -. And then I was 23 and he was 24, he had great energy and desire to do, we did two thousand things, we never stood still. We have seen half the world, there was not as much rationality as it may seem. We weren't fighting and maybe that was the problem, because he doesn't want to fight, it's difficult to clash with Luca. We got along very well and, in the end, we took different paths, luckily we realized before starting a family, in fact then we had children with other people ".

Catania then explained that she did not remain friends with Luca Argentero after the end of their marriage. "We did not remain friends because after such a long history, where love was great, it is difficult to remain friends – he clarified -: if a relationship is born like this, it cannot die in another way. That crystallized memory remains, I love him, I want him to be fine, but I don't tell him about everyday things or how it goes with my partner. If I asked him about Big Brother Vip? That yes, it gave me a series of reasons to do it and a series of reasons not to do it and then he told me 'you decide'. He explained to me that it is a strong experience, which could be difficult, but also fun. He did it when he was 20 and he was nobody, he didn't know this world, they are two different situations ”.

Myriam Catania is undoubtedly one of the most anticipated protagonists of Alfonso Signorini's Big Brother Vip. The actress and voice actress, who will turn 41 in a few months, is ready to face this new challenge. “The GF Vip shows you for who you are and I hope that what I am is beautiful – he said -. I'm not going to make an auteur film, but I believe in the beauty of real people, in sincerity and transparency. For this reason it will not hurt to show me how I am ”.

Barbara Catucci
11932 posts
Previous Post
Diet with almonds to protect the heart from risks
Next Post
Obesity, when the operation is needed