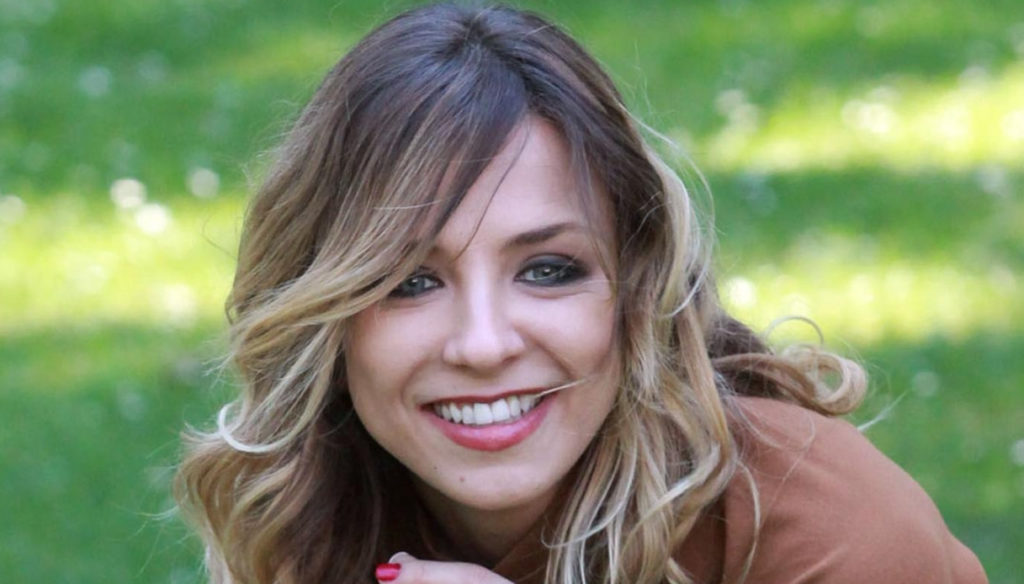 Surprise for Myriam Catania who received a wedding proposal live at GF Vip. Comrade Quentin Kammermann in fact made a statement to the actress using a megaphone and thrilling the other tenants, in particular Elisabetta Gregoraci.

What happened? The contestants of the reality show were making a photo shoot to celebrate Instagram's 10th anniversary when someone started yelling with a megaphone from outside. Myriam immediately recognized the voice of Quentin Kammermann, her partner and father of little Jacques. "Will you marry me? I love you ", he shouted and Catania replied without hesitation:" Yes. I love you". A romantic moment that was followed by Elisabetta Gregoraci. “Myriam's partner asked her to marry her and she said yes,” she said excitedly to the other contestants. Shortly after Myriam returned to the house and appeared radiant: "We have a son, I knew that sooner or later we would get married," she revealed.

Quentin and Myriam have been linked for several years and have a son, Jacques. A bond born after the end of Catania's marriage with Luca Argentero. The two actors were married until 2016 and today, despite the farewell, they are on good terms. While Myriam has found love with Kammermann in fact, Argentero is happy next to Cristina Marino with whom he had his first child Nina.

The actress and voice actress is currently nominated and could leave the House in the next episode. His experience in the GF Vip was marked by some quarrels and controversies with the other tenants. According to Myriam, the competitors would not have welcomed her in the right way and would have created a small group from which she and other tenants, such as Guenda Goria, are excluded.

"Many group dynamics have had the strength to dampen me – Catania explained, speaking with Maria Teresa Ruta's daughter -. I want to make peace but here they reject, it's all criticism while between them. The less courageous thing is that the group only defends itself between them, you become an enemy and it is something of a baseness, which I really don't like. Age must be forgiven because they are all very young ".

Barbara Catucci
9608 posts
Previous Post
How to wear the turtleneck with style: look ideas
Next Post
Gout attack: what it is and the diet to limit the risks