GF Vip, Natalia breaks the silence after the strange gift to Zelletta 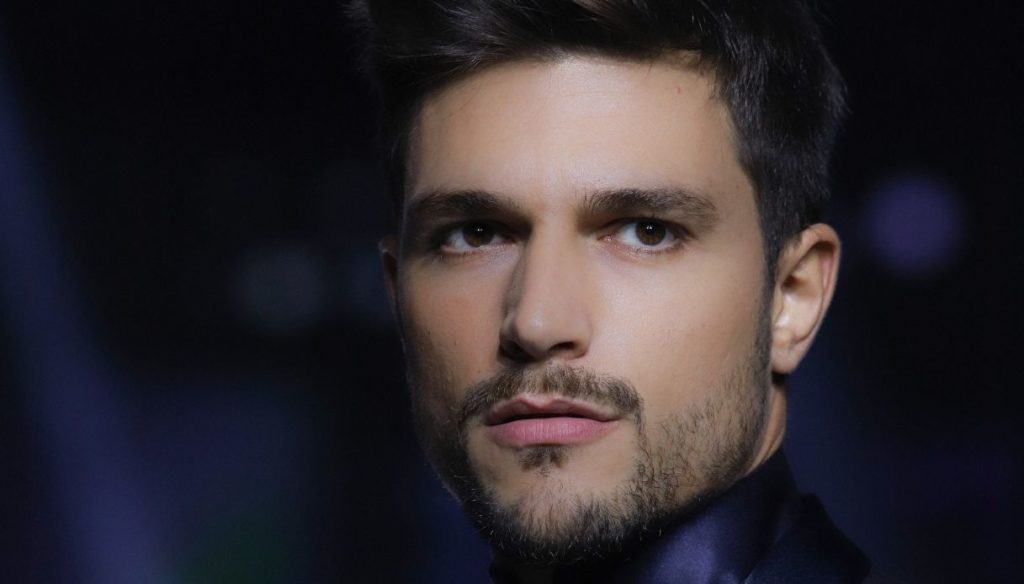 After having ignited the doubts of the Big Brother Vip competitors with the gift sent to her boyfriend Andrea Zelletta, Natalia breaks the silence and talks about her feelings

A Christmas full of surprises for the competitors of Big Brother Vip, who for the special occasion were able to listen to the wishes of their loved ones and unwrap the gifts sent to them in the most spied house in Italy. And if everyone welcomed the gifts received with happiness, Andrea Zelletta was left speechless due to an unexpected gesture by his girlfriend Natalia Paragoni.

A story, that of Natalia and Andrea, which only until a few days ago seemed to be solid and unassailable. Both, in fact, supported each other and declared that they wanted to soon build a family together. Yet the strange gift sent by the former suitor of Men and Women to her boyfriend sparked the doubts not only of Zelletta, but also of the other competitors of the GF Vip and of the viewers. A bottle of perfume, a hair band and a card:

Merry Christmas from your girlfriend – wrote Paragoni -, I hope you can be peaceful for your Christmas. See you soon.

A few cold words, which immediately gave rise to a heated debate inside and outside the House. And if Zelletta, saddened, tried to figure out what could have irritated his girlfriend to such an extent, the other contestants and the public began to advance theories and assumptions. Someone, like Maria Teresa Ruta, tried to reassure Andrea and to justify Natalia's words, while others have harshly condemned what the girl did, even imagining a hypothetical betrayal.

What prompted Andrea's girlfriend to make this mysterious gesture? To dispel some doubts, after an initial silence, Paragoni, who expressed herself through a story on Instagram:

Guys, you are making too many mind movies from how I am reading. I love my boyfriend more than anything in the world and I could never, ever cheat on him. Let your head go less.

In short, Natalia's feeling for Andrea seems to have remained unchanged. The reasons that prompted her to send such an enigmatic message to her boyfriend, however, still represent a mystery. Will Alfonso Signorini grant Zelletta and Paragoni the opportunity to clarify face to face during the next episodes of the GF Vip?

Barbara Catucci
6550 posts
Previous Post
Gianni Sperti, serious death in the family: farewell to his father on Instagram
Next Post
Coats alternative to the down jacket: look ideas