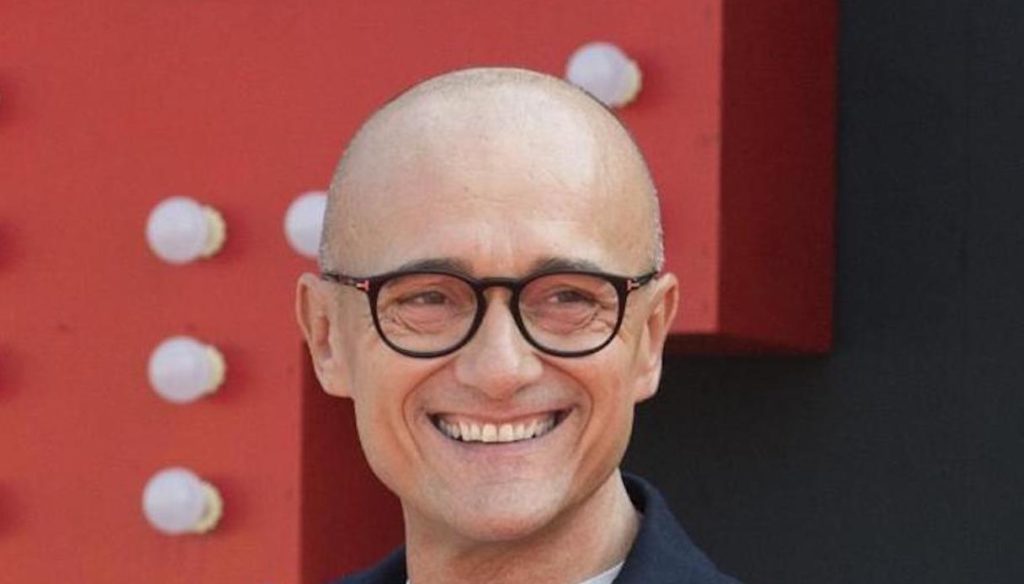 We are about to leave behind a really complicated year, and for the first time we can celebrate the New Year live with Big Brother Vip. Alfonso Signorini has in fact decided to give a splendid emotion to the public, with a special episode to say the least. For the occasion, many guests will alternate on stage – including a disqualified competitor.

The weekly Chi, on its official Instagram page, reveals some juicy previews on the last appointment of 2020 with GF Vip. There is talk of an exceptional evening, full of fun and lots of good music: for once, the tenants of the most spied on house in Italy can leave aside the fears of nominations and the discontent that, more and more with the passing of the days , they make themselves felt due to forced confinement. It's time to celebrate, and we'll all do it together with lots of surprises ready to leave us breathless.

Alfonso Signorini will have several guests in the studio who will entertain the public while waiting for midnight. In particular, the atmosphere will be enlivened by some great artists who will follow one another in great classics of international music: alongside Pupo, who in this edition plays the role of commentator, we will be able to see Cristiano Malgioglio and Fausto Leali again.

The first was a competitor of the GF Vip only for a few days, before succumbing to an elimination that caused a great sensation among the public. However, Leali was disqualified several months ago for having pronounced discriminatory sentences against Enock.

But that's not all: Stash and The Kolors will also arrive on stage, for a highly anticipated return to the scene. For the frontman, this is a golden moment, as his daughter Grace was born just a few weeks ago. He could not therefore celebrate in a better way, with a very special evening that will give great emotions to all his fans.

Finally, Valeria Marini and Rita Rusic, the two historical enemies, will arrive in the studio – how can we forget their clash inside the House during the last edition of the GF Vip? This time they will both put aside their ancient grudges to let loose in a rousing ballet.

What will happen instead within the walls of Cinecittà? Also for the gieffini it will be a particular appointment, as they will be divided into two teams for a very fierce challenge: each group will have to prepare its own choreography and try to win, given that the punishment consists in spending the first days of 2021 in Cucurio.

In addition, the competitors will compete in singing competitions, burlesque performances and an unprecedented parade conducted – and commented on – by Tommaso Zorzi, who apparently will have a leading role in this special evening.