GF Vip, Oppini responds to Tommaso Zorzi after discovering the feelings for him 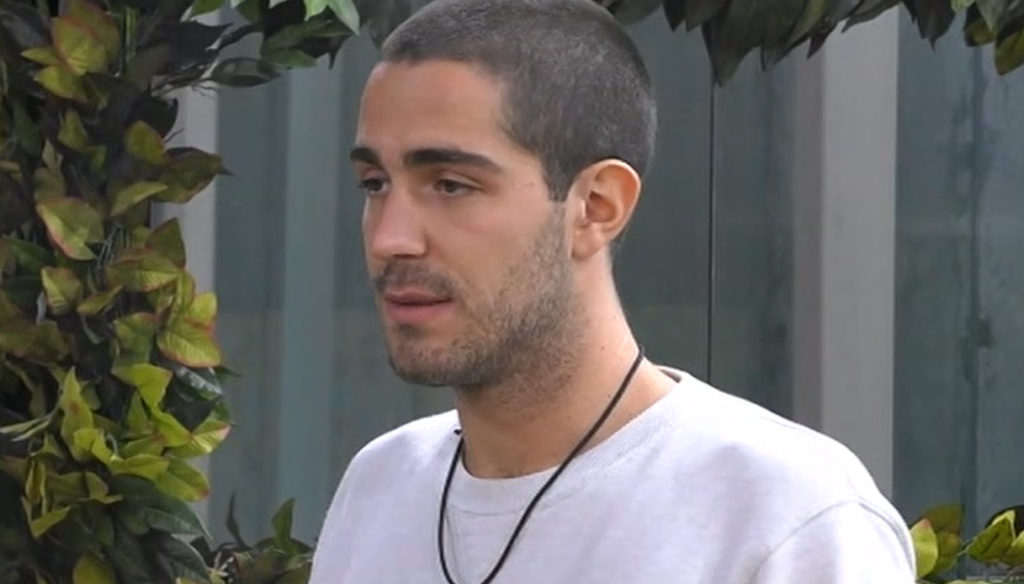 After having discovered, thanks to the "GF Vip", what he feels for him, Francesco Oppini replies to Tommaso Zorzi

Francesco Oppini replies to Tommaso Zorzi after discovering his feelings for him during a live broadcast of the GF Vip. Alba Parietti's son has chosen to leave the house to hug the people he loves again, while the influencer will remain in the Cinecittà loft for several weeks. Separating from Tommaso was not at all easy for Oppini who had created a very strong relationship with him.

In the hours following Francesco's farewell to the GF Vip House, Zorzi let himself go to some confessions, first with Cristiano Malgioglio, then with Stefania Orlando. "I love, I don't know how to tell you, but I have to tell you because I prefer to do it – began Tommaso, talking to his friend -. Yesterday at some point Malgioglio calls me and tells me he has to talk to me. Let's go to the living room… it was a very nice conversation, I was moved. He says to me 'Tell me the truth … but were you in love with Francesco? ”.

Shortly after, the influencer and friend of Aurora Ramazzotti admitted that he fell in love with Oppini. "Yesterday I made a one-hour confessional about this, so it will come out," he added, looking a little scared. "It was obvious … but I never wanted … out of respect – replied Orlando, trying to reassure him -. There is nothing wrong with that, you never wanted to say it so as not to put him in trouble, but it is a legitimate thing […] Feelings are born like this, you cannot ask for permission. But you have been honest with yourself and also with whom you listen, including Francesco. There is nothing terrible, I see it as a very beautiful thing instead, it happens not to be paid ".

Zorzi then confessed that he is very afraid of Francesco Oppini's reaction when he discovers his feelings for him and that of Cristina, the entrepreneur's girlfriend. Shortly after, Alba Parietti's son wanted to break the silence, posting a comment on his friend's words on Instagram. Francesco did not go into the matter, but he shared the phrase of a fan in the Instagram Stories: “I don't blame Tommy – it reads -. After all, we are all a bit in love with Francesco ".

Barbara Catucci
7128 posts
Previous Post
The December diet: how to eat everything without gaining weight
Next Post
La Prima della Scala 2020 on TV: Milly Carlucci, Roberto Bolle and the memory of Ezio Bosso