GF Vip, Orlando against Dayane Mello: "By now I have unmasked you" 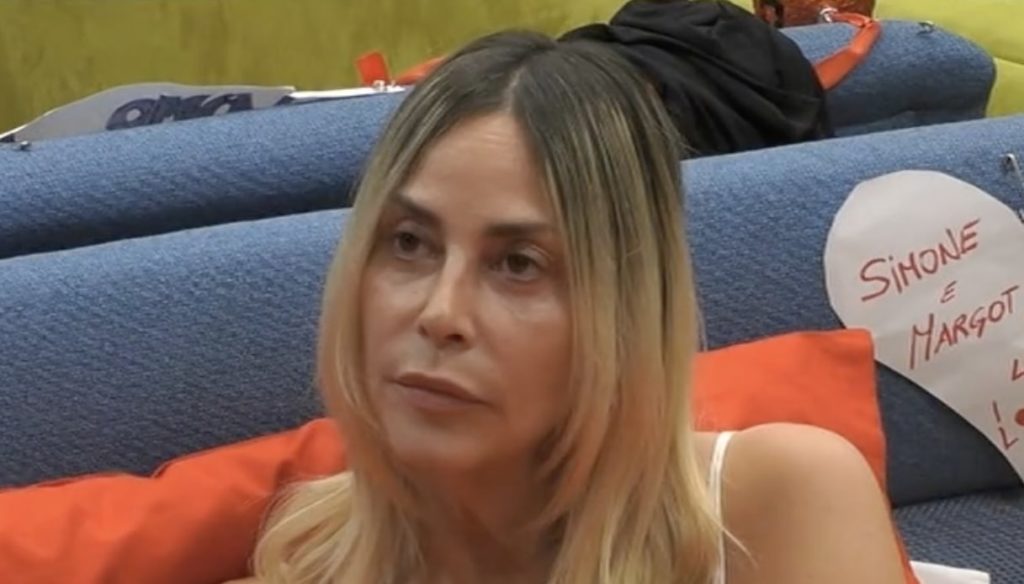 On New Year's Eve, the atmosphere in the Big Brother Vip House seemed to have by now softened, but apparently it was only a momentary respite. The quarrels have already begun again, such as the one between Stefania Orlando and Dayane Mello: the two had a very hard bickering.

The discussion arose from a misunderstanding: Orlando would have revealed to her roommate Dayane that she wanted to continue this long journey at GF Vip together with the people with whom she shared the adventure from the beginning. Mello, however, reported his speech in a distorted way by speaking with the two new entries, Carlotta Dell’Isola and Cecilia Capriotti, causing great controversy. The four girls sat down in bed to face the discussion, trying to clarify, and in a short time their spirits warmed up.

"If I tell you: 'I would like the people who started with me to move forward, because I am on good terms', you cannot report: 'Stefania names the new ones'. This is exploiting a sentence that I told you "- Stefania Orlando tried to explain -" You reported my sentence in a distorted way, in my opinion it is a low blow, it is not a nice thing you did ". Dayane justified herself, declaring that she misunderstood and did not harm anyone anyway.

In an instant, the tones came on: “I don't know if you do things too lightly or if you know perfectly well what you are doing” – said Stefania. Then she changed: “You have relations with those who suit you. You have relationships with everyone, you don't even know what it means to be friends. You don't really know the meaning of friendship. You only look at yourself, you look only at what is best for you. You do this. Dayane, stop it. By now I have unmasked you, I have understood who you are ”.

The clash continued for a few more minutes, then the Brazilian model left the room. And at that point Orlando let herself go to tears: “I want to be okay with me”. Carlotta and Cecilia did their utmost to console her, explaining that their esteem for her certainly does not decrease due to a nomination. But Stefania continued to mull over Dayane's "low blow", considering her well aware of what she was doing.