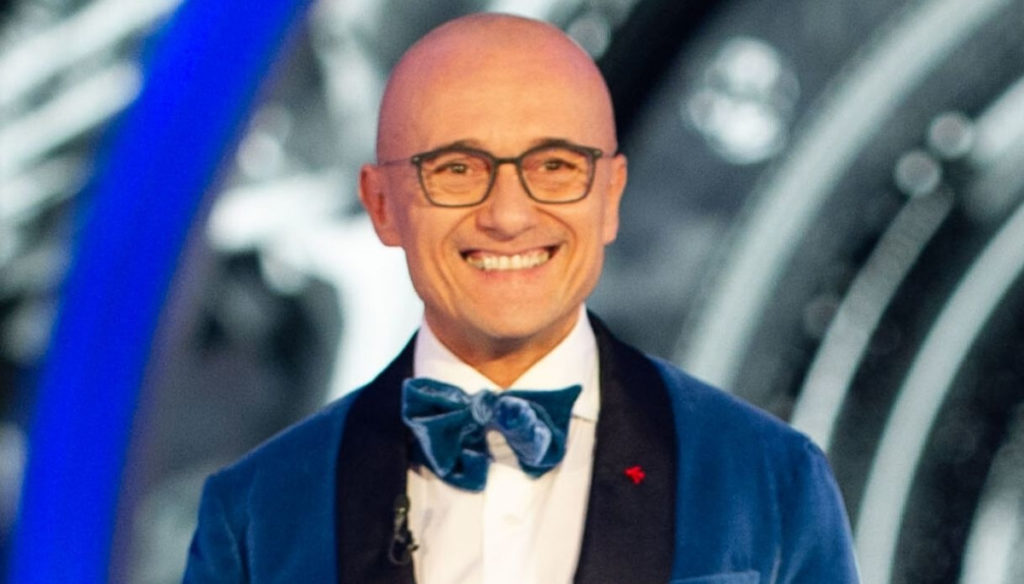 The reality show is preparing to close its doors with four certain finalists and two vacancies that are played on televoting Antonella Elia, Denver and Patrick Ray Pugliese

The experience of the fourth edition of Big Brother Vip is about to end. Tomorrow evening, April 8, 2020, the final of the reality show will air. The GF Vip 4, which had an Alfonso Signorini as host, who was able to give strong emotions to the fans of the program, leaves behind a special edition to say the least. We are talking about 20 episodes – it all started in January – and 29 competitors who, in recent months, have passed through the rooms of the most spied house in Italy.

Who remained within its walls? Awaiting the fateful final verdict are seven tenants. We speak specifically of Paola Di Benedetto, Paolo Ciavarro, Aristide Malnati and Sossio Aruta, proclaimed certain finalists. Aristide and Sossio have been quiet for some time regarding access to the final. Paolo Ciavarro and Di Benedetto, on the other hand, discovered that they had passed during the nineteenth episode aired on Wednesday 1 April (which saw the departure of Antonio Zequila).

For viewers who have followed the reality show on TV and on social media in recent months, the production has thought of a special surprise, that is, the possibility of choosing, via televoting, who to reserve the remaining two posts in the final between Andrea Denver, Antonella Elia and Patrick Ray Pugliese. It will therefore be up to the public to decide who among the three "Vippons" deserves to compete for the victory. Those who conquer it will have the opportunity to win a prize pool of € 100,000, a figure that will be half donated to charity.

There is nothing to say: with the final of the fourth season of Big Brother Vip, for the Cinecittà house and for the lovers of the events that for 20 years have made it famous, a period full of special moments closes. In the hearts of viewers, many situations will remain, from the passion between Paolo Ciavarro and Clizia Incorvaia, to the emotion of Adriana Volpe and the confessions of Antonella Elia, one of the most explosive characters of this edition: we could go on and on to list what will come remembered this edition of Big Brother Vip! At this point, all that remains is to wait until tomorrow evening to see how it will end and who will win the coveted victory.