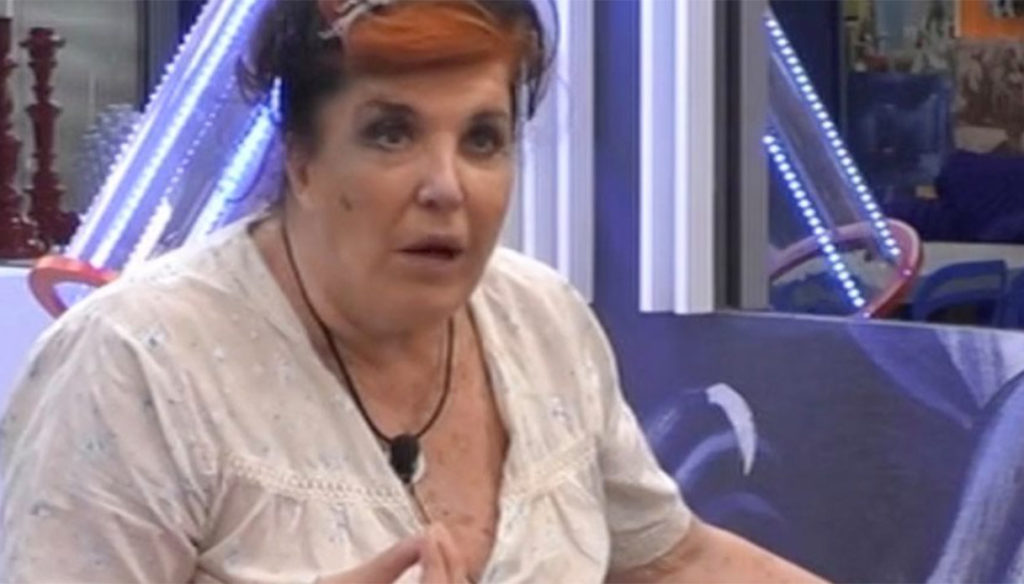 GF Vip, Countess Patrizia De Blanck against everyone: from the quarrel with Zorzi, to the insults to Parietti and to the Vento: "What did you come to do, get hospitalized"

Patrizia De Blanck is undoubtedly the mad horse but also the antidote to this fifth edition, which started on the sly in terms of ratings, of the GF Vip.

Announced as the presence of "prestige" and emblazoned in the cast, as in previous years it had been for Corinne Cléry and Barbara Alberti, she immediately set the record straight, revealing rather, for language, attitude and temperance, a mix of everything eccentrics and "outsiders" of the past editions, from Pamela Prati to Malgioglio to Antonella Elia.

In less than 48 hours from her entry into the house, the countess took everyone's words badly, present and absent. As soon as she entered, she hurled herself at the young influencer Tommaso Zorzi, guilty of having called her the "fallen countess" ("Decaduta de che, str …"), then threatened to want to leave because they kept the lights on and wanted to change the batteries of the microphone . Not satisfied, she expressed her low esteem towards Alba Parietti, and last but not least, she insulted Flavia Vento, in crisis due to the lack of her dogs, decided to leave the house (intention later implemented, leaving the reality after just 24 hours ).

But get it over with, you're really crazy. You have fixed. Look, instead of going away, you have to go and get hospitalized because you are not normal. You are crazy. But vaffan *** or is a day that is here! But this is all b ** h! It is you who are sick! No dogs. Dogs are fine, you are sick! What the fuck are you doing in here then? What the hell did you go in to do tell me

Blue blood and noble origins, but certainly for language, insubordination and temperament, the countess seems to be anything but a shy and ethereal Roman aristocrat. Please, let's keep her inside the house as much as possible!