GF Vip, Pierpaolo Petrelli bewitched by Elisabetta Gregoraci: "For her I feel emotions never felt before" 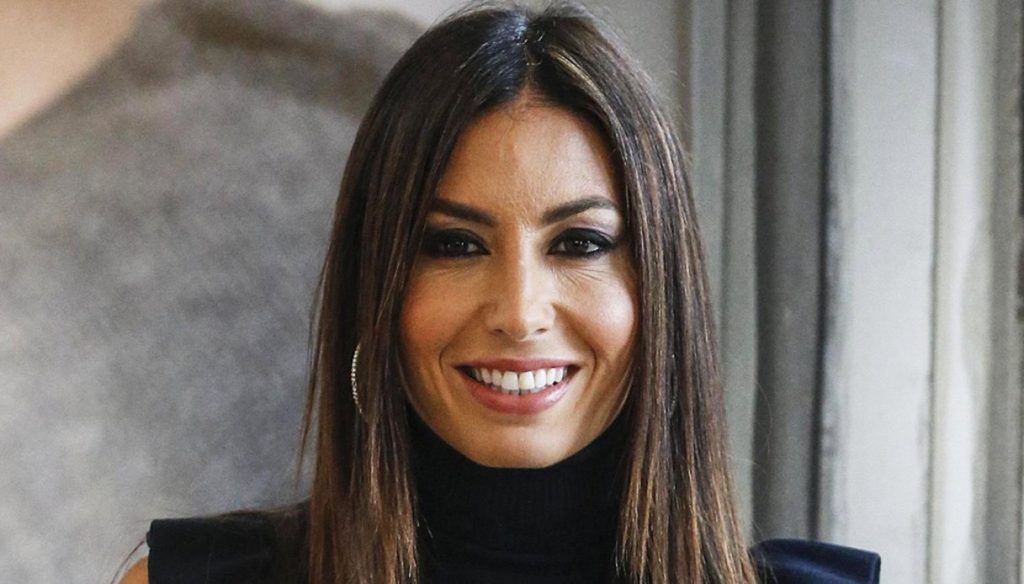 The feeling between Pierpaolo Petrelli and Elisabetta Gregoraci increases. He lets himself go to incredible confessions in the Casa del GF Vip

A few days were enough to give birth to such a strong feeling between Pierpaolo Petrelli and Elisabetta Gregoraci. Both competitors of Big Brother Vip 5, they let themselves be overwhelmed by incredible emotions, making the public dream. The model then confessed to feeling great transport for the gorgeous showgirl.

This new edition of GF Vip is giving us wonderful surprises: the situation in the most spied-on house in Italy immediately heated up with the entry of Elisabetta Gregoraci, who apparently impressed Pierpaolo Petrelli. The latter did not hesitate to get close to Flavio Briatore's ex, showing very important feelings for her – despite the short time spent together. And it goes without saying that the public is already cheering for this wonderful couple, in the hope that love will blossom between them.

In fact, since Gregoraci joined the cast of GF Vip, things immediately took a particular turn: from the very first days, she and Pierpaolo began to exchange affection and tenderness, almost unaware of the gaze of the cameras. But after a first kiss in the pool, Elisabetta put the brakes on. The young model does not miss an opportunity to be close to her, sneaking into her bed during the night just to be a little hand in hand. Now he just has to wait for the showgirl to melt a little, probably held back by the presence of prying eyes of millions of viewers.

In the past few hours, Pierpaolo had a long chat with Adua Del Vesco, confessing to her the strong feelings he feels for Elisabetta Gregoraci: “Before entering I thought she was beautiful, but I never thought I'd find such a person. I swear to you that I haven't felt these things for many years, even just with my eyes. Beautiful, living it like this is really beautiful ". And then she revealed what happened the previous night: “We were in bed and we looked at each other very intensely, but I don't want to go any further in something she is holding back for. In my opinion, the time will come when she will be ready and she will do it ”.

However, the fact that he has not yet managed to snatch a real kiss led him to ask Matilde Brandi for advice. The young model explained that he spent some time, during the night, hugging Elizabeth, whispering in her ear his desire to kiss her, but held back by the woman's reticence. Matilde, without too many words, therefore suggested that he act by surprise: “Don't tell her anything, just do it”. Of course, the public doesn't seem to be waiting for anything else.

Barbara Catucci
5379 posts
Previous Post
Gabriel Garko, after the speech to the GF Vip smiles with Eva Grimaldi and Imma Battaglia
Next Post
Chiara Giordano finds love again with a Domenica In dancer