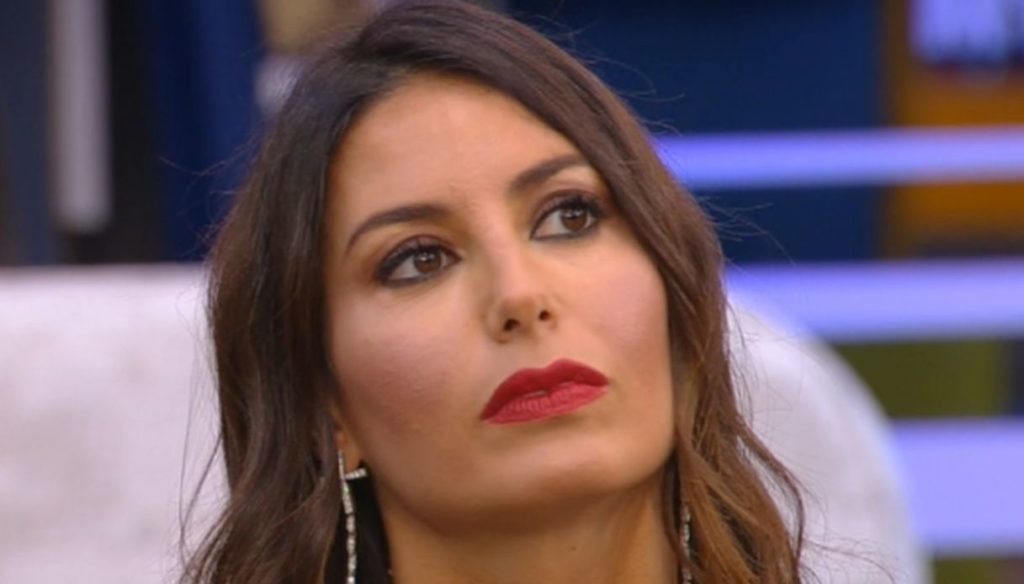 Pierpaolo Pretelli closes with Elisabetta Gregoraci after the last episode of "GF Vip" and she bursts into tears.

At GF Vip, Pierpaolo Pretelli closes with Elisabetta Gregoraci and she bursts into tears. After the last episode of the show it seems that the couple's balance between the two has broken. The former velino of Striscia la Notizia explained that he was no longer willing to accept the indecision of Flavio Briatore's ex-wife and for this reason he decided to cut off relations with her. A choice that hurt Elisabetta a lot, who ended up at the center of the controversy during the live show and attacked by Antonella Elia with whom she had a heated discussion.

After the episode, in which Alfonso Signorini also unsuccessfully asked Gregoraci to clarify his feelings for Pierpaolo, Andrea Zelletta advised his friend not to be influenced by what was said by the commentators of the GF Vip. Pretelli, however, appeared to have a completely different idea. “I want things that never arrive – he said -, during the week I try not to think about them. But when they take them out, they come back to the surface and change my mood ". Words that made Elizabeth very angry: “We don't have a story – she clarified again -, but we liked our hugs, our looks, but they annoy everyone”.

Pierpaolo Pretelli appeared firm in his decision to move away from Elisabetta: “I cut relationships for you too, so you are no longer the target every time – he explained -. I want things that you cannot give me ”. A few minutes later Briatore's ex-wife burst into tears, accusing the competitor of not having supported her: "I had an evening of shit. You're f *** in, ”he yelled. Ever since she entered the red door, Elisabetta has not hidden her attraction towards Pretelli, but has always explained that she does not want to start a relationship with him. The behavior of the showgirl, which could be explained by some revelations made to the model and never revealed live, has raised many doubts among the tenants. In particular, Stefania Orlando accused Gregoraci of exploiting history to win the favor of the public and continue her adventure at GF Vip.

Barbara Catucci
5823 posts
Previous Post
Denim reloaded: this is how jeans are worn this fall
Next Post
Vertigo and anemia, how they are connected and what to do