GF Vip, Pierpaolo Pretelli has an illness: his condition 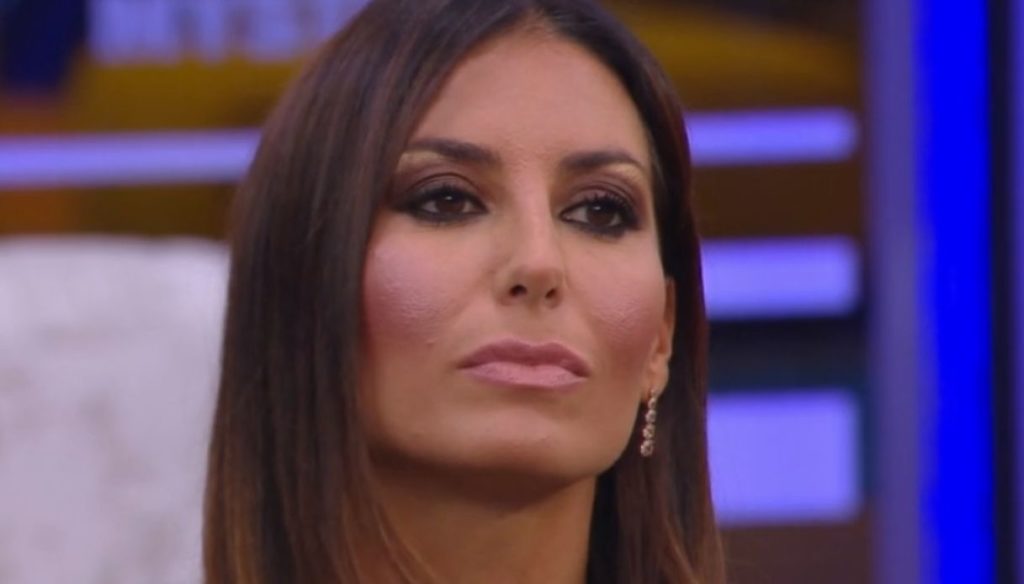 A little big tragedy has taken place in the house of the GF Vip. In fact, in the afternoon one of the competitors was the protagonist of a bad episode. All the fault of a food intolerance.

Immediately after lunch Pierpaolo Pretelli felt ill and the cause seems to have been an allergic reaction. Those who followed the matter promptly captured by the Big Brother cameras live, saw the triggering cause in Dayane Mello's gestures in the kitchen.

The first reconstruction in fact attributes the blame to Dayane who, while in the kitchen, inadvertently added lemon to the chicken before bringing it to the table. Pierpaolo felt ill in a very short time and the intervention of a doctor was required to visit him urgently.

There is no joking with allergies and the doctor who intervened in the house of the GF Vip promptly gave Pierpaolo an antihistamine, in order to calm the allergic reaction and allow the competitor to restore his health condition.

Once the emergency returned, however, the tenants of the house wanted to investigate the triggering cause of the allergic episode, so Elisabetta Gregoraci asked Dayane if she had added lemon to the chicken or if she had not washed the pot well enough that she would have done so. retained some traces of citrus. Dayane, however, responded piqued by refusing the sins even if accidental, alluding to an excessive and almost "fake sick" attitude on the part of Pierpaolo:

It's all in his head.

The spirits in the house of GF Vip are heating up, forced coexistence begins to claim the first victims and as expected some relationships are cracking, for example Dayane Mello and Francesco Oppini seem to have thrown away a month of good relations, while Pierpaolo and Elizabeth – despite her official introductions to his mother through a connection with the house – seem to go no further than a loving friendship.

The new upcoming entries – loudly anticipated by Alfonso Signorini, which will take place however as soon as the check-ups will give the green light in order to avoid any positive conditions at Covid-19, will certainly create new game dynamics and calm down a bit. spirits.

Barbara Catucci
5924 posts
Previous Post
Letizia of Spain faces the rain with her boots, the look is already trendy
Next Post
Gigi Proietti: the memory of Brignano, the last call to Pino Quartullo and the moving letter from Edoardo Leo