GF Vip, Pierpaolo Pretelli resigns himself. And Elisabetta Gregoraci listens to his words 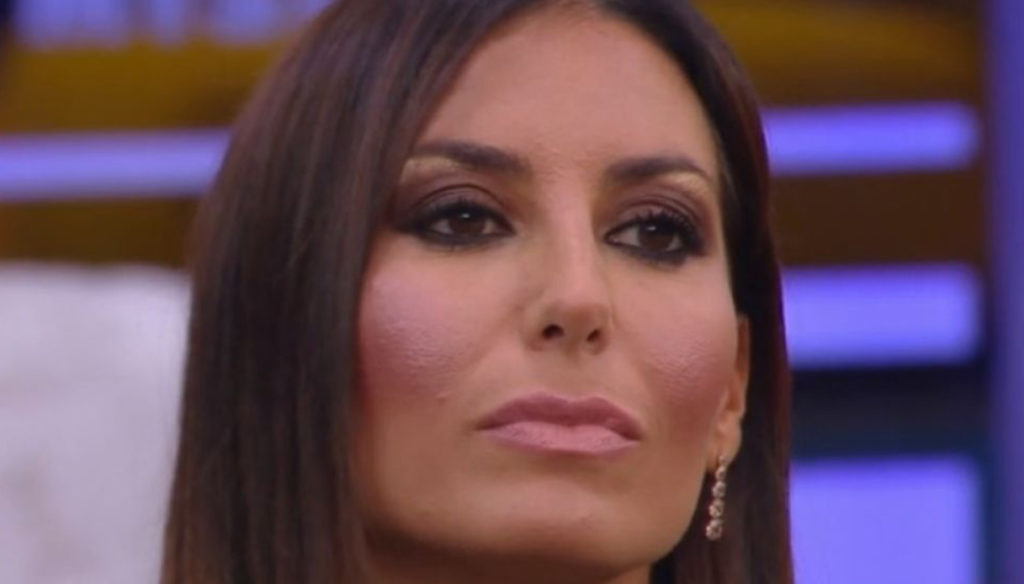 Time for clarification in the "GF Vip" house: Pierpaolo Pretelli seems to have put a stone on the courtship of Elisabetta Gregoraci

Pierpaolo Pretelli seems to have resigned himself and seems to have put a stone on the long courtship of Elisabetta Gregoraci. After all, the showgirl, during the last episode of the GF Vip, hinted to the former model that between them there can only be a beautiful friendship and nothing more.

“I've always put you in front of everything in here,” Pretelli said in a long chat with Gregoraci. And then he added: "I would do it again, I never regret my choices, and if I made them there was always a sense".

The former velino of Striscia la Notizia immediately showed a strong involvement for Elisabetta, who instead would have a man waiting for her outside the Cinecittà bunker. It would be Stefano Coletti, a pilot residing in Montecarlo, who stole the heart of Flavio Briatore's ex-wife.

Pierpaolo therefore decided to go ahead and not get stuck in this situation with no way out. For this reason, after a tough quarrel, he decided to clarify his situation with Gregoraci, who remained to listen carefully to the words of the roommate: “I did everything naturally, I felt good emotions with you. If there had not been all the stakes that you rightly set me, it would have been a growing relationship and I would have fallen in love with you, I'm sure ".

Pretelli continued his outburst, explaining to the showgirl that he had perceived little clarity on his part. In fact, Gregoraci initially seemed very involved in this friendship that she has always defined as "special", but over the course of the episodes she gradually changed her mind, moving away from the boy.

“I put the first instead of the fifth. For me it was very difficult because I'm not like that, I like to experience the emotions ”, Pretelli specified, explaining to the showgirl that he had held back a lot in the relationship with her. And then he went on to say: “It is useless that I go on alone. I said to myself 'Thank goodness I decelerated', otherwise I would take a tram ride against the wall. I tried to wait for you, then I cleared my mind. I understood that affection is important for you: if I can't have what I was looking for, it can still be something else ".

Barbara Catucci
5883 posts
Previous Post
How to improve and maintain heart health?
Next Post
Eugenie of York, generous princess: the new role that is close to her heart