GF Vip, Pretelli's choice on Ariadna Romero after the night with Giulia Salemi 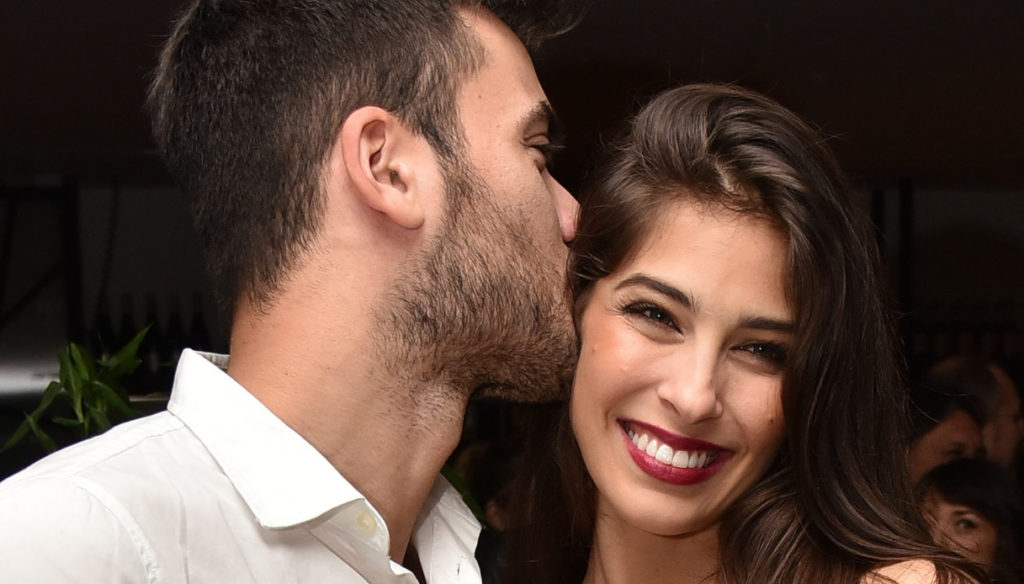 After the kisses with Giulia Salemi at the "GF Vip", Pierpaolo Pretelli made a decision regarding the ex Ariadna Romero

After the night spent with Giulia Salemi in the GF Vip House, Pierpaolo Pretelli reveals that he has made a decision regarding Ariadna Romero. The former velino of Striscia la Notizia has been linked for some time to the actress with whom he also had a son. The star of Pieraccioni's Finally Happiness intervened during the reality show to reassure the former partner. The meeting was very emotional for Pierpaolo who in the following days spoke often about Ariadna, confessing that he still has a feeling for her.

The model, who had created a strong bond with Elisabetta Gregoraci in the Casa del GF Vip, admitted that he had tried several times to win back his ex-girlfriend but was unsuccessful. "During the lockdown I analyzed a lot – he explained to his fellow adventurers -. I came to the conclusion that I still had a feeling for her. Since we couldn't move, I made a video call to her and said, "I'm still in love with you and I wanted to tell you." She has changed her expression. I told her about the mistakes I had made, I admitted guilt and feeling. […] We had a great time. We continued for a while, she took half a step forward and ten steps back. After two months I gave up ”.

To make Pierpaolo change his mind was the approach to Giulia Salemi. After Elisabetta Gregoraci left the House of GF Vip, a feeling was born between the former velino and the influencer. A bond that, over the weeks, has become increasingly important, so much so that Pretelli has revealed that he has made a decision regarding the possible return of the flame with Ariadna Romero. Speaking with Samantha De Grenet, Pierpaolo reaffirmed his desire to live the feeling for Giulia, stating that he will no longer try to conquer the ex.

“In life I am now used to not excluding anything – he said -. Giulia knows that I was initially held back for this reason. I told you, you know. When Ariadna came, she gave me advice. In the last few days, however, I have been analyzing myself. I thought about what I did during the lockdown, how bad I was and what I got and said no. If one day it will be, it will be the will of the other party. I don't feel like mine anymore. Also because last year I felt terrible in the lockdown. Bad, bad, bad. With Giulia it was a gradual thing, but her little attentions drive me crazy ”.

Barbara Catucci
6491 posts
Previous Post
The pain of Manila Nazzaro and Lorenzo Amoruso: "We lost our baby"
Next Post
GF Vip, Orlando against Dayane Mello: "By now I have unmasked you"