GF Vip, previews of the episode of February 15th 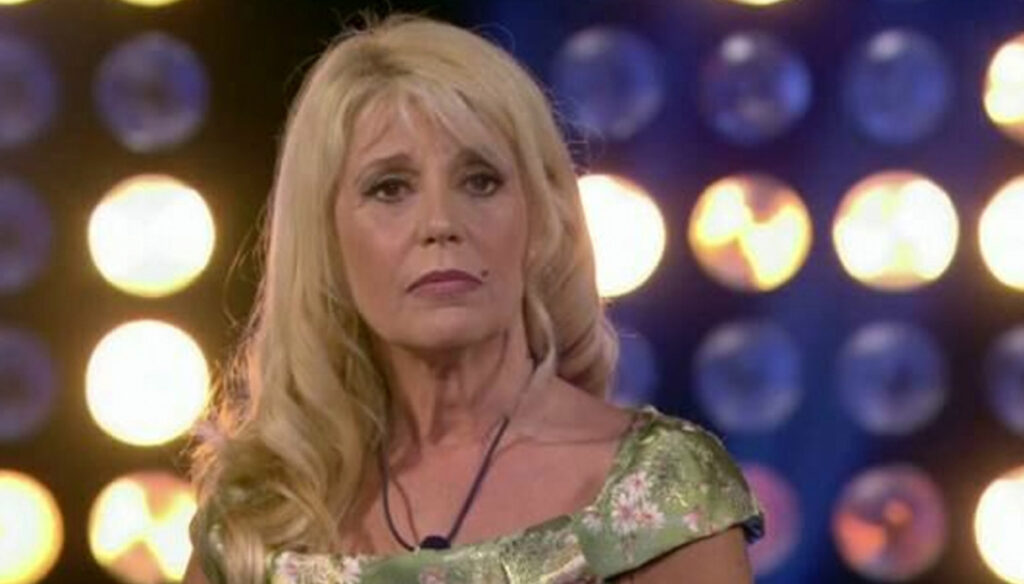 The final of the GF Vip is approaching: that of February 15 will be an episode full of comparisons, like the one between Maria Teresa Ruta and the former roommates

The one on February 15 promises to be an episode of Big Brother Vip that we could define as revealing, from many points of view. The final of March 1 is approaching and the "Vippos", as Alfonso Signorini defines them, have to deal with increasingly incisive moods and – above all – discontent in the dynamics of the game.

In the live broadcast on Monday, various topics will be addressed that will lead to learn more about some situations that have remained pending in the last few days concerning the recent events of this weekend, between old tenants and new alliances.

Starting with the exit from the House of Maria Teresa Ruta, surprisingly eliminated by the public last episode (here you can find the report cards), who preferred the latter two to the televoting that saw her in nomination together with Andrea Zenga and Samantha De Grenet, against every prediction, considering the 21 previous occasions in which the presenter had escaped it.

In leaving the Cinecittà loft, the former sports journalist did not hide a certain regret, especially towards Stefania Orlando and Tommaso Zorzi, the two former roommates with whom she had bonded most since the beginning of the reality show. A friendship that, however, in the light of what has happened in recent times, seems to have cracked.

Tommaso himself, after a bad fight with Giulia Salemi, and shaken by Maria Teresa's exit, over the weekend had thought of leaving the game and taking the red door, perhaps taken by a sense of guilt for having sent his friend nominated .

Tonight La Ruta will have the opportunity to confront his former roommates and to clarify his position with respect to his experience and the last days at Big Brother Vip.

But in the episode of February 15 there will also be space for the gossip of the moment, the rapprochement of Andrea Zenga and Rosalinda Cannavò. The two are finally playing with their cards exposed, having mutually expressed interest in each other, complete with a near-kiss on Valentine's Day. During the live Alfonso Singorini will have the opportunity to investigate the question, complicated by the sentimental situation of Rosalinda with her boyfriend Giuliano.

Finally, tonight we will find out who will be the third finalist of the GF Vip in the televoting that sees Tommaso Zorzi, Andrea Zelletta and Rosalinda Cannavò in comparison. A very rich menu for an episode that promises to be compelling.

Barbara Catucci
7937 posts
Previous Post
Glycerin: all the benefits and how to use it
Next Post
Magnetotherapy: what it is and what it is used for