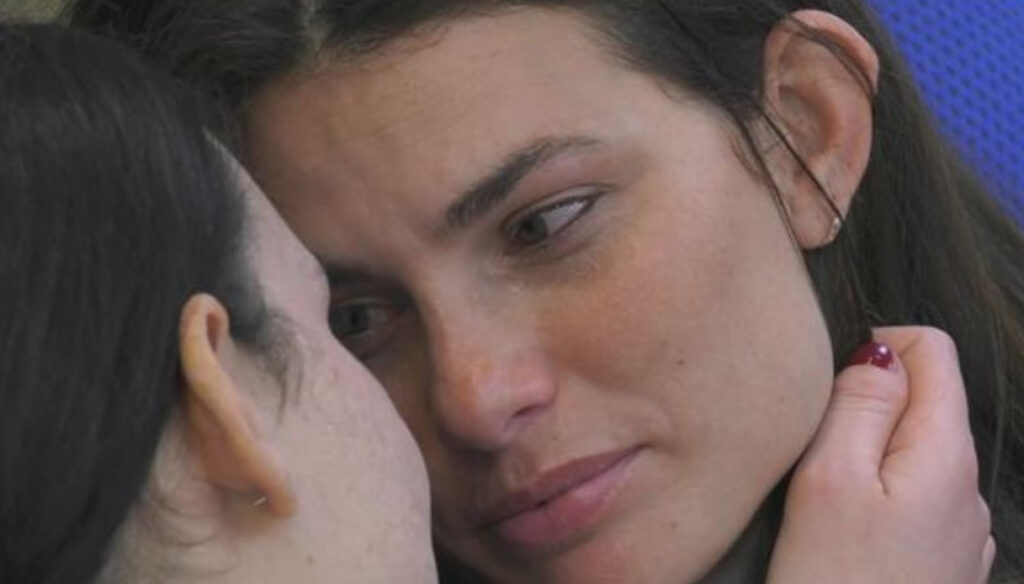 In the next episode of "GF Vip" the three finalists will face a difficult choice: anticipations

The moment of truth is about to arrive at GF Vip with the three finalists forced to make a very difficult choice. According to the first advances, the next episode of the reality show hosted by Alfonso Signorini will be rather intricate and full of twists. Dayane Mello, Pierpaolo Pretelli and Tommaso Zorzi will in fact be confronted with the need to make a very important decision.

At the center of the live broadcast also the clash between Dayane and Rosalinda Cannavò. The model and the actress, once very close, have moved away due to Andrea Zenga. In the last days between the two a clarification has arrived, but the situation could precipitate again. During the night, shortly after clearing up with Mello, Rosalinda let off steam with her boyfriend. “They sent me terrible planes and it's not cool,” she told her companion, referring to an air message sent by Dayane's fans after the fight between her friends. "I think friendship was idealized as love," the boy replied. The actress, however, reiterated that she felt very disappointed both by the behavior of the Brazilian model and by that of the fans who have stopped supporting her. "But if they called us sisters, how the fuck is it possible?", He replied.

During the episode of the GF Vip, one of the televoting contestants between Stefania, Andrea and Samantha De Grenet will also leave the House. In the meantime, new strategies are emerging in the Cinecittà loft for the final. Walter Zenga's son has already announced that, if remote voting is to be overcome, I will vote for Orlando. "I will appoint Stefania because I don't want to deprive a friend of the possibility of going to the final – he explained, referring to Andrea Zelletta -. I have a wonderful relationship with her and I also know that she is very strong, but for me this is also friendship ". The former tronista of Men and Women, however, appeared doubtful about his choice. “But I want to play it and have fun, for me it's not a problem – he clarified -, at this point it's normal. And honestly not seeing Stefania reach the final would be a disappointment. There are three finalists for me and I exclude myself from them ”.

Barbara Catucci
7280 posts
Previous Post
Lolita Lobosco divides but is a record, Luisa Ranieri thanks on Instagram
Next Post
Who is Vincenzo De Lucia, the imitator of Barbara D’Urso on Domenica In