GF Vip previews: who are the three new tenants 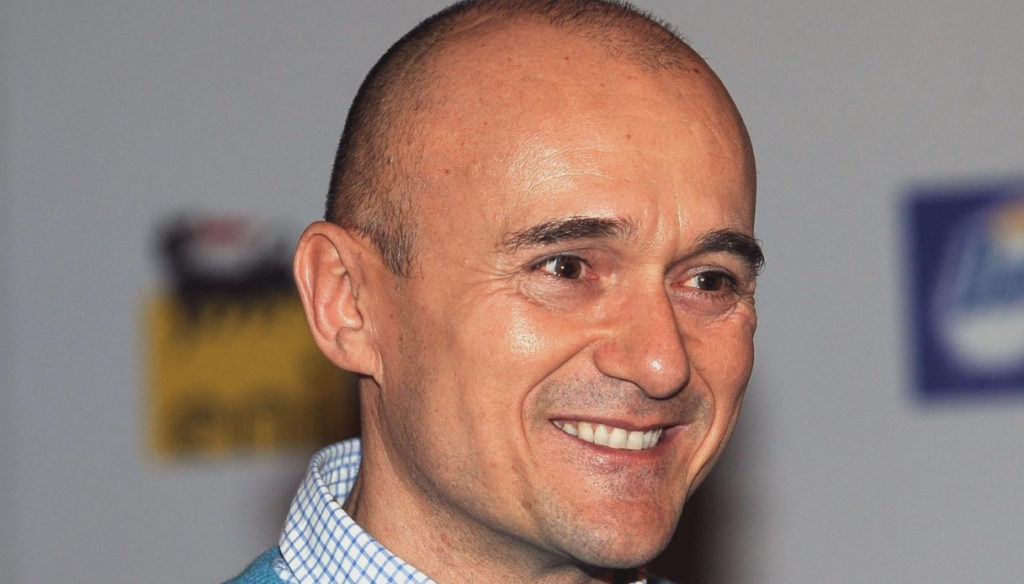 The cast of Big Brother Vip continues to increase, with the arrival of three new "Vippons" ready to enter the most spied on house in Italy. Only a few days after Cristiano Malgioglio was made official as a competitor, the tenants of the reality show will discover who they are with whom they will share this incredible adventure.

As announced during the last appointment, the episode on Friday 11 December will see the entry of three characters much loved by the public, who will go to wreak havoc inside the GF Vip house. In fact, after the last goodbyes – Francesco Oppini and Elisabetta Gregoraci have decided to leave the game to return to their families – the number of competitors has significantly reduced and the editorial team felt the need to revive the atmosphere with some good news .

The new tenants of GF Vip are Samantha De Grenet, Filippo Nardi and Sonia Lorenzini. All famous faces of Italian television, who have already made people talk a lot in the past, and who are preparing to face a very difficult path. De Grenet, beloved showgirl and presenter, is certainly not a beginner in terms of reality show: in 2004 she took part in the first edition of La Talpa, while in 2017 she joined the cast of L'Isola dei Famosi 12 – with her there was also Dayane Mello, current competitor of the GF Vip.

After this last very difficult experience, Samantha turned away from TV due to a bad disease, against which she fought for 18 long months. He spoke about it for the first time in Come to Me, in a very touching interview that moved Caterina Balivo. And now that she is healed, she is ready to embark on a new adventure full of surprises and emotions, knowing in any case that she can count on the love of her husband Luca Barbato and her son Brando, who will be waiting for her at home.

Filippo Nardi, deejay and conductor with Italian-English origins, has also had several interesting experiences. In 2001 he took part in the second edition of Big Brother, but abandoned the reality show after just 13 days because he could not give up his cigarettes – he had gone into a rage several times for this reason. In 2018 he instead participated in L’Isola dei Famosi 13, remaining in the race for a month and a half before being eliminated.

Sonia Lorenzini, on the other hand, comes from the world of Men and Women, like many other gieffini before her. We saw her for the first time on Maria De Filippi's show in 2016, when she came down to woo Claudio D'Angelo without any particular success. The following year she was chosen as a tronista and, at the end of her career, she went out together with Emanuele Mauti. Their relationship, however, lasted only a few months, and today Lorenzini is still single – although there have been rumors of her flirtation with Eros Ramazzotti.