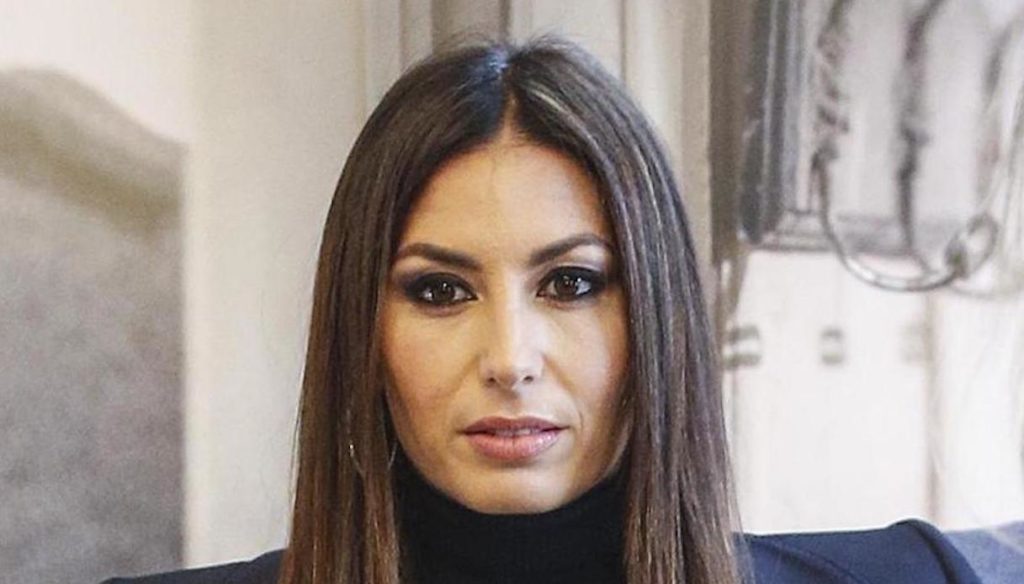 At "GF Vip" the tension is sky high: a violent quarrel has broken out between Elisabetta Gregoraci and Selvaggia Roma

The tension within the Big Brother Vip House continues to be the great protagonist: in fact, a furious quarrel between Elisabetta Gregoraci and Selvaggia Roma took place. The reason is obvious: the link between the showgirl and Pierpaolo Pretelli.

The two did not show great sympathy for each other right from the start, also because, even before her entry, Selvaggia had accused Gregoraci of not having been sincere and honest towards the model.

And there is still no good blood between the two, as demonstrated by the last moments of tension in the House. Roma and Pretelli were locked up in the Cucurio talking about the friendship often defined as "special" with Gregoraci, who as soon as he heard words about her ran to recall Pierpaolo, telling him: "I'm not afraid of anything , still that I have to justify myself to someone? I don't understand what this wants from my life ”.

Then, moving away from the glass that separated her from Cucurio, she let off steam with the other VIPs in the Cinecittà bunker: “This one was screaming, she felt great. Enough, it must stop ”. And then he went on to say: “Make your own path without talking about me, talk about who you are. I've been coming to the glass for two days and not even greetings ".

At that point, what was an outburst turned into a real discussion between the two women: “It's not nice that you have arrived for two days and start talking about me: don't allow yourself – thundered Gregoraci -. Follow your path, not mine, you didn't come here to talk only about me ”.

Elisabetta, without stopping to speak for a moment, continued to scream at Selvaggia through the glass that separated them: “Who are you? If you need fame for a while and want to do this path, do it on your own without putting me in the middle! ".

Clearly upset and with a trembling voice, the showgirl continued to give vent to her anger with the other contestants of the GF Vip: “The first one arrives that I don't even know I don't know what she has done in life and talks about me. It's convenient to talk about me ”.

Barbara Catucci
7248 posts
Previous Post
Pancreatic cancer, because it is important to act early
Next Post
Eki, the story of the All Together Now competitor who conquered everyone