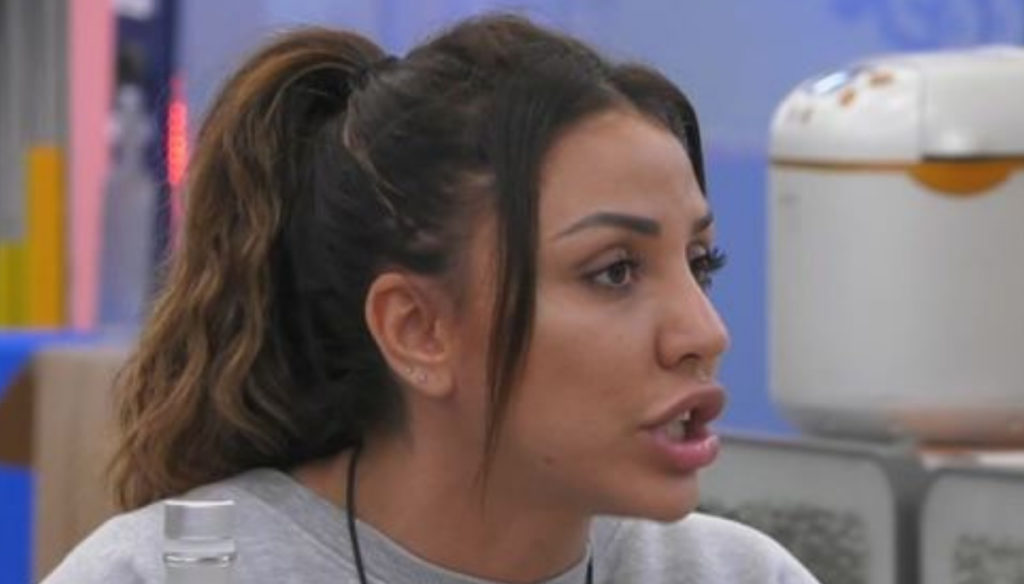 After a joke organized by the influencer, the quarrel between Selvaggia Roma and Dayane Mello breaks out at the "GF Vip"

At GF Vip, the quarrel breaks out between Selvaggia Roma and Dayane Mello. The model did not like the behavior of the influencer who, together with Giulia Salemi, organized a joke at six in the morning, waking up the other tenants. "I wonder if it's normal – said Dayane, expressing her discomfort to the other competitors of the reality show -, it's the only time when the lights go out and one can be at peace, you play jokes, without worrying about others. They entered and opened, started screaming, laughing ”.

Shortly after Mello wanted to clarify with the direct interested parties and a rather heated clash with Selvaggia Roma was born. "There is no talk, look believe me it was a joke – thundered the influencer -, we also avoided making a joke, if you want to argue. But what respect are you talking about, is it a joke, yes, even at six in the morning? ".

"I would never allow myself to wake up all the people, 24 hours at ca ****** or in this house, the only time when the light goes out", Mello replied and the influencer replied: “We saved up playing a heavier joke. I mean, Dayane but do you realize? You break the cabbage for everything, I noticed that eh ". Shortly after, the discussion continued moving on to other topics. In particular, Mello explained that she did not like the attitude of Selvaggia Roma who, shortly before, had thrown an egg on Pierpaolo Pretelli to play a joke on him.

“You think you have to react like this for a joke, you can't do anything in here, nothing! Even at five in the afternoon he gnawed at you when we threw the egg on Pierpaolo ", replied Selvaggia and Dayane Mello, increasingly angry, also explained her reasons to Tommaso Zorzi. “Eh throw the food then! I don't think it's smart, people are starving and you throw away the food, but come on! – he has declared -. I was cleaning there that day, while I do a huge cleaning you throw me an egg like that? But it seems normal to you! I know what it's like to starve, I certainly don't throw food in the bin.