GF Vip, revelation Francesco Oppini: his memes are popular on the net 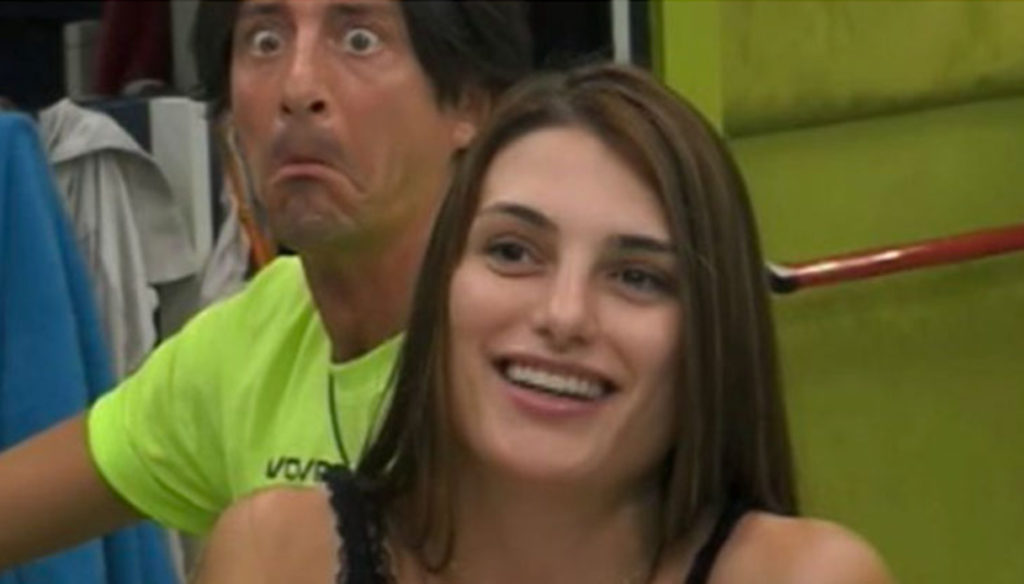 Francesco Oppini, revelation of GF Vip 5: His imitations and smileys, which have become memes, are popular on the net

Immediately after Tommaso Zorzi, Francesco Oppini is undoubtedly one of the revelations of this fifth edition of Big Brother Vip. Born in 1982, son of Alba Parietti and Franco Oppini, formerly of the "I Gatti di Vicolo Miracoli", until the day before yesterday a simple "son of" and television commentator of football, inside the House he is revealing unexpected comic skills.

Together with Zorzi, he formed a hilarious and entertaining duo, who conquered everyone on the net. And Francesco, thanks to his imitations and his facial expressions, has jumped in trend on social networks: some of his expressions immediately became "memes", ripping laughter and approval.

He seems to really have fun inside the house, proving that he has taken the reality show in the right direction (it's always a game) and the latest video, in which he imitates his friend Zorzi, made roommates and spectators laugh. Mamma Alba, from social networks, follows him and comments constantly, supporting and flattering him. Who knows how he will take the joke made against him by his son, referring to his famous pout with lips in the boat highlighted. We await comments from the interested party. 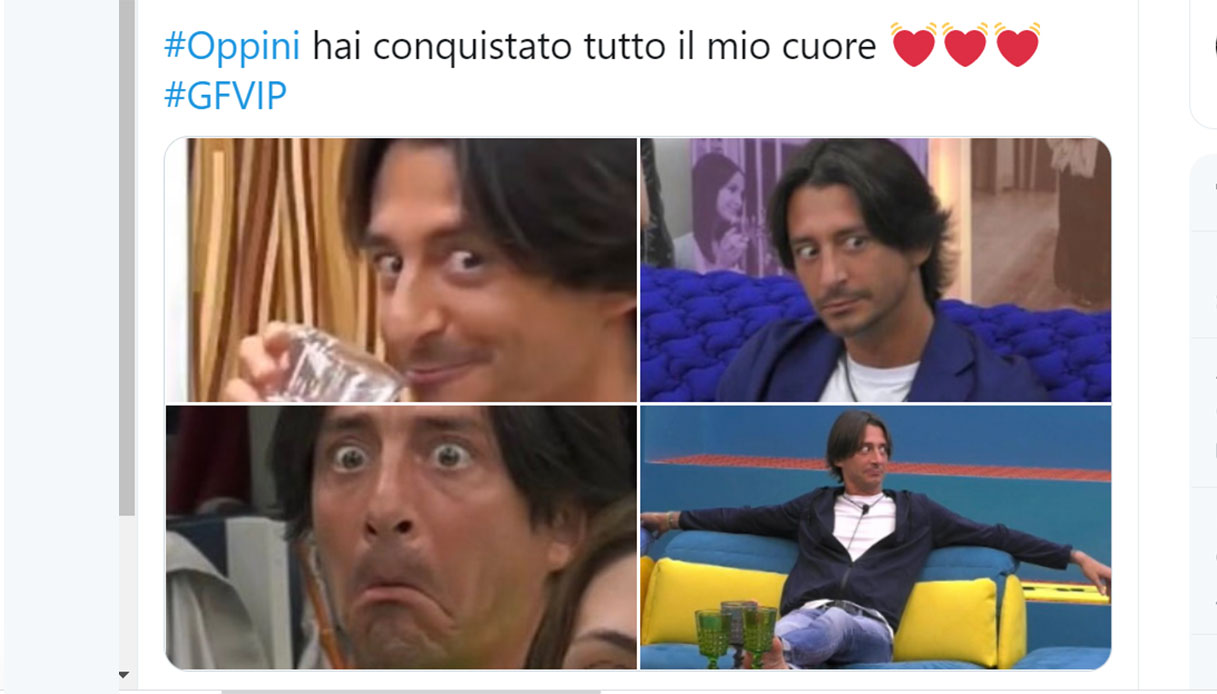