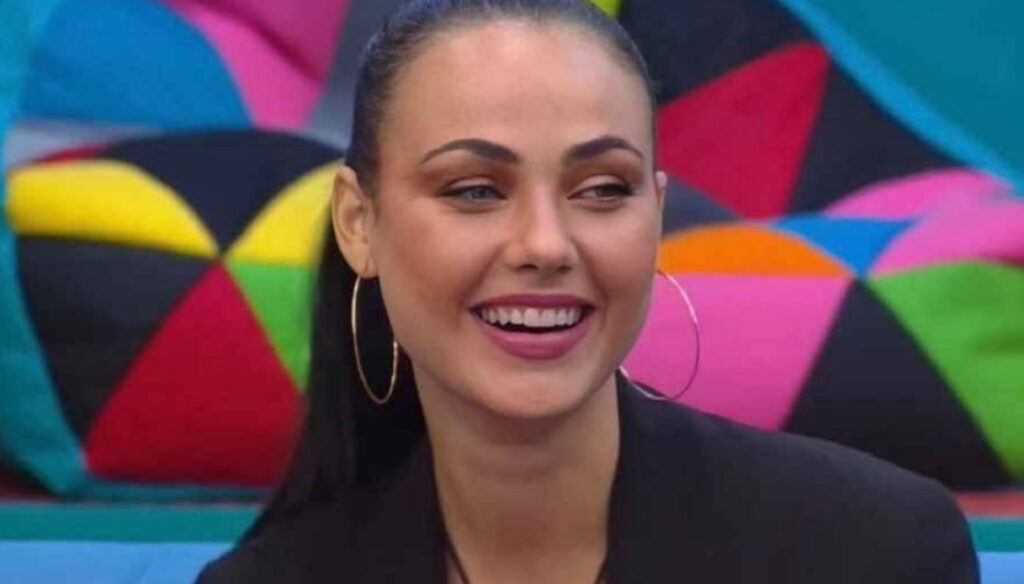 After the end of the "GF Vip" and the love with Giuliano, Rosalinda Cannavò reveals what happened with the ex

After the GF Vip, Rosalinda Cannavò met Giuliano. This was revealed by the actress, guest of Live – It's not D’Urso. A love, that of Cannavò for her partner, lasted over ten years and ended during her stay in the reality show.

In the Cinecittà House, Rosalinda got closer and closer to Andrea Zenga, until she decided to leave Giuliano and start a love story with Walter Zenga's son. "I saw my ex two days ago – he revealed to Barbara D’Urso .-. It seemed fair to look him in the eye and tell him what I think. I apologized to him because what I did was not nice. I love him beyond everything, but I'm having feelings for another person. He understood".

Giuliano was an important person in Rosalinda's life who, despite being no longer in love, could not get away from him. In fact, the young man had remained close to her in her difficult battle against anorexia. Today, also thanks to the GF Vip, Cannavò has managed to clarify her heart and is ready to start a relationship with Andrea Zenga.

A few days ago the two had talked about each other in Verissimo's living room. "There is a great feeling with him, I was scared thinking about what life outside could be, but it's even more beautiful – confessed Rosalinda, revealing that she has a strong feeling for Andrea -. I introduced it first to Gabriel Garko than to my mother who is in Sicily. He told me to hold it tight. Today I am serene. We are building something important ”.

"Inside the House you are a little conditioned by the cameras and people, outside it is much better – confided Zenga -. We want to be together and this is important ”. Giuliano, who had entered the GF Vip house to ask Rosalinda to start a cohabitation, chose to remain silent. The former partner of the actress, who has always been away from the spotlight, during the reality show, when the feeling between Rosalinda and Andrea was being born, had distrusted the program, asking not to be named anymore.