GF Vip, Salemi's mother has her say on Giulia and Pierpaolo Pretelli 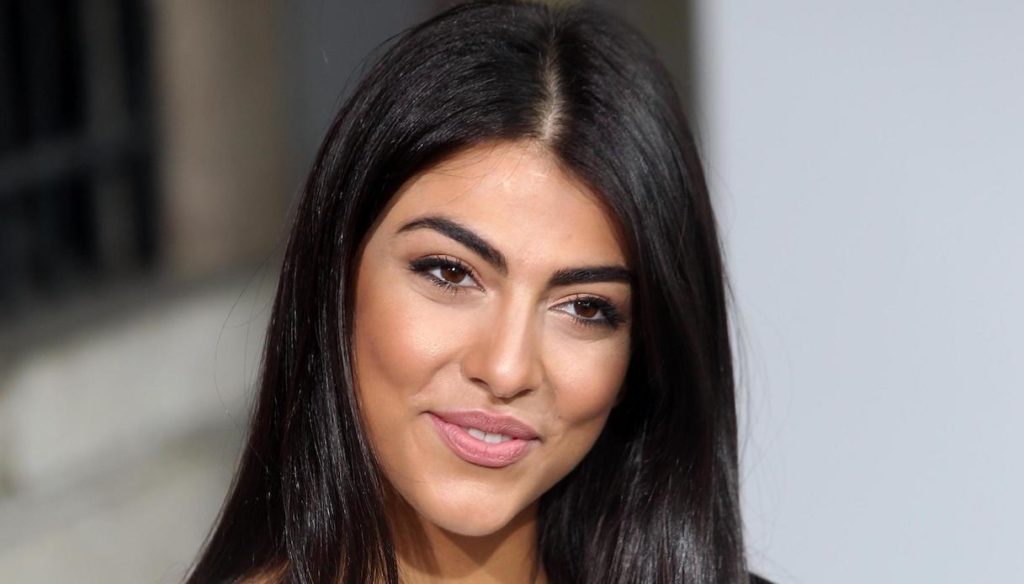 Fariba Tehrani, the mother of Giulia Salemi, speaks on the story between her daughter and Pierpaolo Pretelli at the "GF Vip"

The flirtation born between Giulia Salemi and Pierpaolo Pretelli, inside the House of Big Brother Vip, aroused beautiful emotions and caused a lot of talk, especially on social media. This is why Fariba Tehrani, mother of the young influencer, decided to intervene and finally have her say on this tender love story.

On the pages of the weekly magazine Chi, Salemi's mother explained that she had never wanted to exhibit herself until now, so that Giulia could make her journey without external influences. But now the time has come for her to break the silence: “She entered very concentrated, letting her mature side prevail. I liked the approach he had with everyone. Then came her boyish side, as a girl in need of affection, attention and love. We are not robots, we are a mixture of feelings ”.

Fariba is happy and proud of how her daughter relates to everyone within the most spied on house in Italy. And on his sudden approach to Pierpaolo, he revealed: "Giulia is 27 years old and if for some things she grew up and matured quickly, in other ways she is still a teenager who lives on instinct and her heart prevails over reason. We can't talk about falling in love, but I see her happy and carefree “. Nothing to complain, therefore, on his desire to fully enjoy the flirtation born in front of the cameras of the GF Vip.

Indeed, Salemi's mother has also decided to have her say on Pierpaolo Pretelli: "A 30-year-old boy who lives an emotionally strong experience like GF Vip is normal to be confused". His reference to the relationship that the young man had with Elisabetta Gregoraci, before Giulia joined the GF Vip, is evident. “In the House they live in a bubble, when the truth is out it will come out and he will understand where his true feelings will lead him. I will be ready in any case to hug my daughter ”- concluded Fariba.

Finally, before ending the interview, Tehrani decided to expose herself publicly about the clash that Salemi had with Gregoraci – the latter, in the past, had accused Giulia of having sought an approach to what era was still her husband, Flavio Briatore. "To Elisabetta, who I have always liked by the way, I say that her ex-husband has clubs and my daughter is an influencer, this is what the relationship is reduced to and everything is confirmed by those who were present. Everything else, for me, is fiction ”.