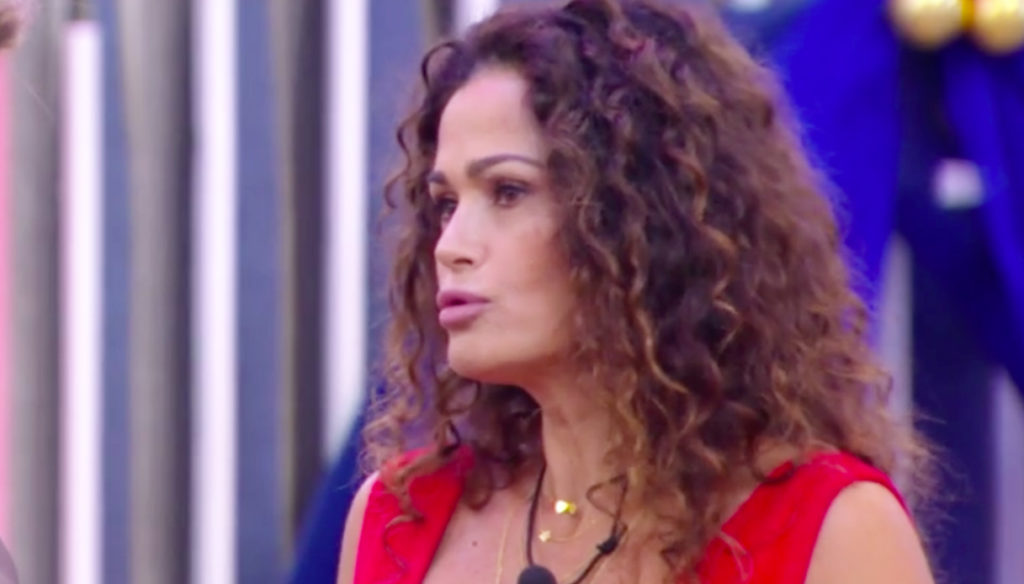 Samantha De Grenet attacks Maria Teresa Ruta after the disqualification of Filippo Nardi. The well-known DJ left the Cinecittà House during the last episode of the GF Vip due to some vulgar and sexist phrases pronounced towards the presenter. Nardi's stay in the Cinecittà loft lasted a few days and during the live broadcast Alfonso Signorini informed him of the production decision to disqualify him.

His words about Maria Teresa Ruta that Nardi, even in the face of the evidence of the films, tried to minimize by talking about "goliardia" were too serious. "I have suffered violence, I sit down and I do not want to talk about this," said the presenter, hurt by Filippo's sentences. “Maybe I exaggerated but always in good faith with my humor that is not understood. But let's say sexist, it upsets me a bit. It was a goliardic moment, ”he said, before apologizing to Guenda Goria and Maria Teresa herself.

The exit from the House of Nardi struck Samantha De Grenet very much, who after the episode of the GF Vip attacked the Ruta. In fact, the showgirl is convinced that the competitor should reveal her annoyance to Filippo before the live broadcast. De Grenet said she was "stunned", adding: "You were wrong, you had to tell him, not here in the episode". Maria Teresa then tried to justify herself: “I didn't go into detail, but I made him understand that I didn't like that behavior”, she clarified.

The new entry Cecilia Capriotti also defended it during the discussion. "In my opinion you had to defend her even when he started saying she was the least sensual of the house – he said -. Women must always be respected. They are more sensitive than men ”. Words that made Samantha even more angry: "Stop the story of respect for women, I only see people and everyone must be respected," she concluded.

Meanwhile Filippo Nardi outside the Cinecittà loft commented on his exclusion from GF Vip. “I apologize publicly for any sentence that has offended public sensitivity – he wrote on Instagram -, my irony has always been borderline and I accept that I have exaggerated in some moments. Too bad, I was having a lot of fun. Merry Christmas to all ”.