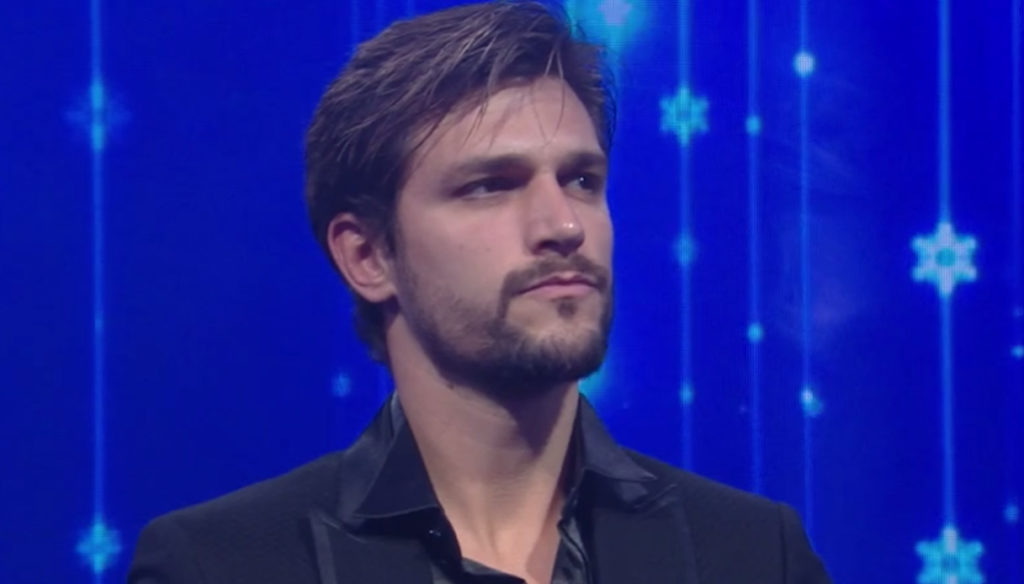 After a hard face to face with Antonella Elia, Samantha De Grenet bursts into tears. Natalia Paragoni breaks the silence on Instagram

There is no shortage of clashes in this fifth edition of Big Brother Vip. However, it is not only the competitors who populate the most spied on house in Italy that give rise to quarrels and squabbles, but also the commentators of the program. And, in the last episode, Antonella Elia threw herself against Samantha De Grenet in a hard face to face under the eyes of Alfonso Signorini.

Between the two women it would seem not to flow good blood. Since De Grenet's entry into the House, Elia has expressed disappointment with her attitudes and, with a question and answer, the two immediately ended up arguing in very harsh tones, also collecting the criticisms of those who did not like at all the offenses that the two have addressed. In fact, the columnist stated that he did not appreciate the way in which the competitor entered the dynamics of the game: with a straight leg and with great arrogance.

You are the queen of arrogance – said Elijah as she entered the House – but who do you think you are? Are you really convinced that you have the right to talk to me like that?

If during the broadcast of the program, De Grenet seemed not to have let herself be disheartened by Elia's words and had responded without showing signs of giving up to her enemy, a few moments after the episode, confronting Stefania Orlando, she burst into tears.

To sting Samantha, apparently, would have been Antonella Elia's words about her physical appearance. De Grenet, in fact, has recently won a fight against breast cancer, which has strongly marked her despite the great strength she has always shown.

Responding to someone who comes to do her show with something that was a huge problem for me, I can't do it. You look bad.

Orlando, with whom Samantha had had a strong quarrel in recent days, supported her. At his side, moreover, all the other competitors of the GF Vip, who immediately perceived the discomfort felt by their roommate.

Can I give you some advice? – said Stefania – Without offense and without anything. Without replying with an offense, you tell her that you were very badly there. (…) It is also right that you show your most fragile part.

The hours after the episode were not, therefore, easy at all. Bitterness also for Andrea Zelletta who, after meeting his girlfriend Natalia Paragoni in recent days, discovered that the latter refused to take part in other episodes of the reality show to clarify the hypothesis of his betrayal, distrusting him from treat the topic.

The girl, in fact, has decided not to provide explanations to anyone. He stated this through a long post on Instagram, in which he reiterated the strong will to want to talk exclusively with his boyfriend once his experience within the game is over:

I have chosen not to listen and respond to other people's chatter anymore. My listening and my answers are for the only person who deserves them, and who deserves my love more and more every day: Andrea.

Will Andrea Zelletta, who has repeatedly stated strongly that he blindly trust his girlfriend, will he be able to keep his determination to participate in the GF Vip and to try to fulfill his dream of reaching the final? 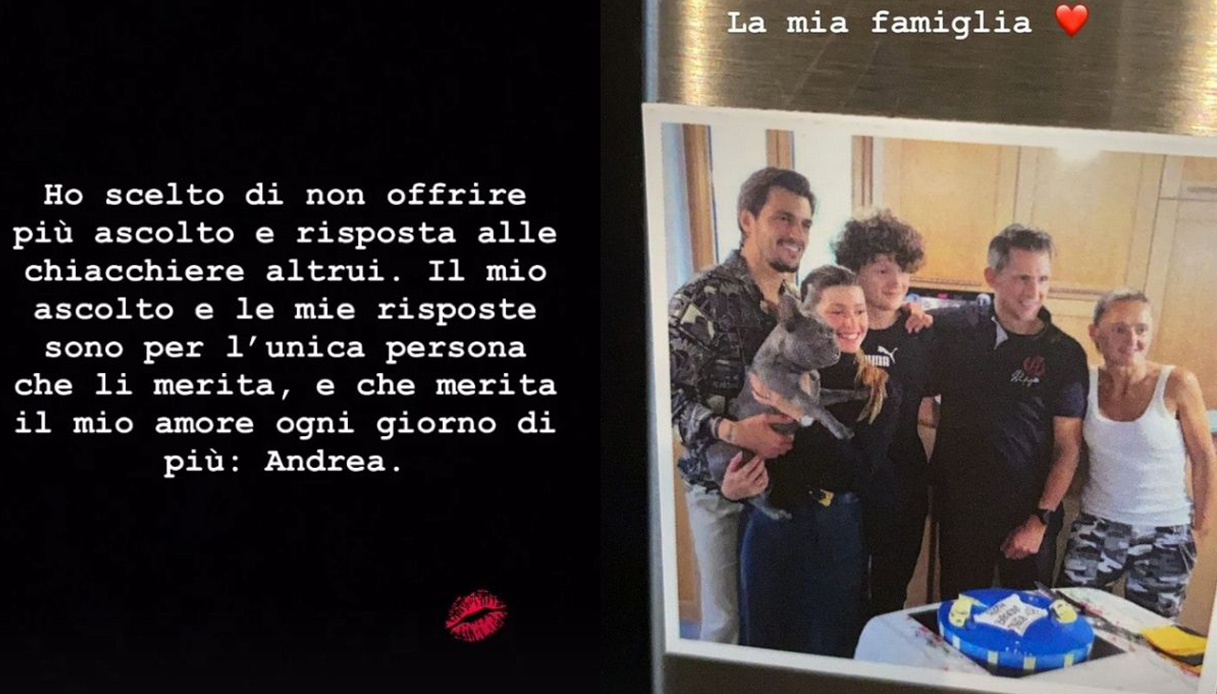 Barbara Catucci
6562 posts
Previous Post
Who is Riccardo Milani, Paola Cortellesi's husband
Next Post
Elijah against de Grenet: it is not only sad, it is very serious