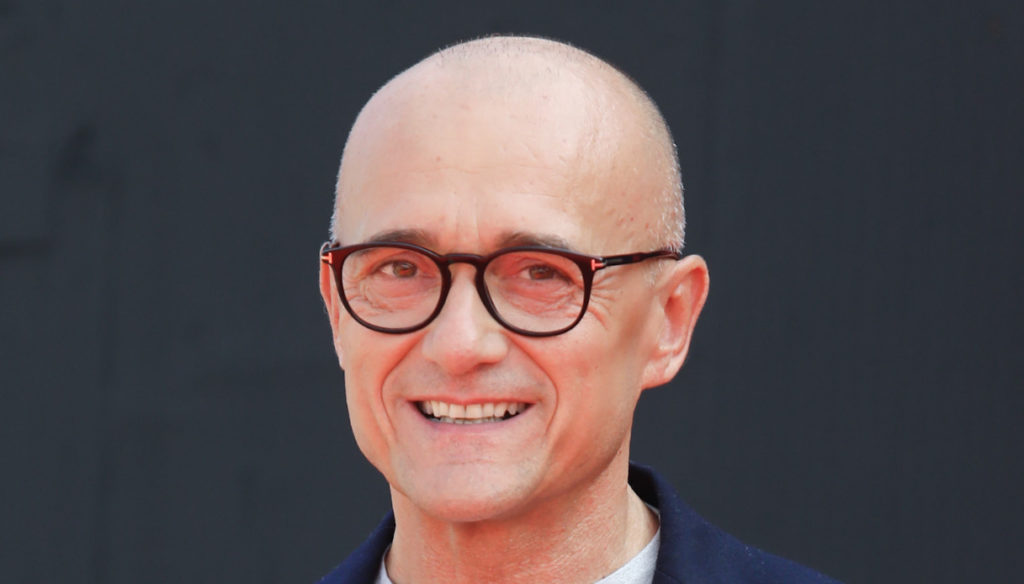 At GF Vip, Alfonso Signorini forgets the microphone on and makes a gaffe about Elisabetta Gregoraci. The presenter of the reality show made a small mistake during the last episode of the show, indulging in an off-screen commentary on Flavio Briatore's ex-wife. The fact happened during the performance of some former GF Vip competitors who performed in the center of the studio staging a Christmas choreography created by Matilde Brandi.

Myriam Catania, Guenda Goria and many other VIPs have conquered the dance floor with a wild ballet. Among them also Elisabetta Gregoraci who left the GF Vip house a few weeks ago. During the performance Alfonso Signorini forgot the microphone turned on and let himself go to a comment on the physicality of the showgirl. Soon after he realized he had committed a gaffe and stopped, saying nothing more.

The gaffe, however, did not go unnoticed and was commented by many fans of the transmission. On the other hand, Elisabetta was among the most loved and discussed contestants of this edition of the GF Vip, often at the center of controversy, but also of intrigues and mysteries due to her love life. In the Cinecittà loft, Gregoraci had created a special bond with Pierpaolo Pretelli who, however, had never gone beyond simple friendship.

If in the last episodes of the reality show the two had appeared increasingly distant, during the live broadcast Signorini allowed the former velino di Striscia and the presenter to talk a bit. “Hello Pier – began Elisabetta -. Your mother wrote to me. She said I'm beautiful and she says hello to Nathan. And I wrote to Ariadna ”. Pierpaolo then asked Gregoraci for explanations about a plane with a banner that flew over the house: “I got a plane today. It said 'Pierpaolo, Eli is waiting for you. You can find the truth outside ". Alfonso, however, immediately interrupted the confrontation: “Now you are already making a film. Enough, I've already given too much, ”he said.

Gregoraci, as is known, left the Cinecittà loft at the beginning of December: the homesickness and the desire to embrace her son Nathan Falco, the fruit of her love for Flavio Briatore, are too strong.