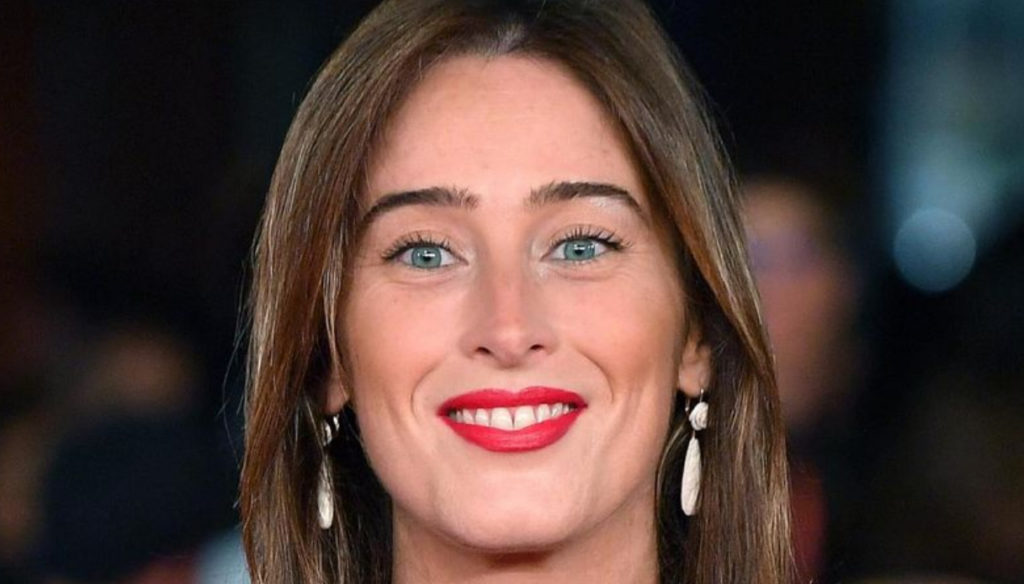 On the eve of the start of Big Brother Vip, Alfonso Signorini reveals a background on Giulio Berruti and Maria Elena Boschi. The host and journalist in fact revealed that the Roman actor was about to sign the contract that would have allowed him to enter the Cinecittà house.

In an interview with Sorrisi e Canzoni TV, Signorini said he had had some interviews with both Andrea Iannone, formerly of Belen Rodriguez, and with Giulio Berruti. The artist would have introduced himself to the journalist with Maria Elena Boschi, his current partner. “They are two and I am very sorry for both – he revealed -. MotoGP rider Andrea Iannone had practically signed. But since he is awaiting a disciplinary sentence, postponed to October 15, he is not in a position to participate ".

"And then Giulio Berruti – added the presenter, stating that he had met the actor and his partner -. I had talked for a long time with him and with Maria Elena Boschi and they were both enthusiastic. He was, in fact, busy with a TV series on a digital platform which, however, had suspended filming for Covid and should have resumed it in January. At the last it turned out that, just to finish immediately, they would have moved to Romania, then ".

Giulio Berruti and Maria Elena Boschi form one of the most beautiful and talked about couples of this summer 2020. The politician and the Roman actor came out after having lived their relationship in secret. After numerous sightings and gossip, Berruti had confessed on live TV that he was in love with Boschi. “I am a very private person – he said – and I believe that one's private life should be protected and jealously guarded and therefore, I avoid talking about things that do not directly concern me. Anyway yes, I'm in love. We are a beautiful couple ”.

In recent weeks, Maria Elena and Giulio have been paparazzati several times at the sea, between boat trips and kisses in Tuscany first and then in Sicily. The love story is proceeding at full speed and, as Alfonso Signorini revealed, Boschi was enthusiastic about the idea of ​​her partner's participation in Big Brother Vip.