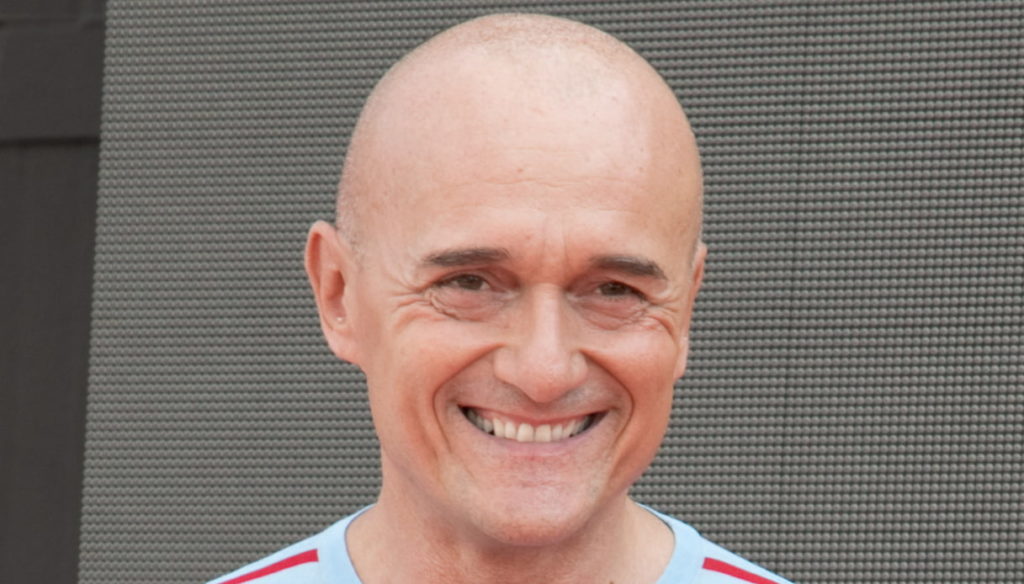 The "GF Vip" slips again and will last until March: the announcement of Alfonso Signorini in an episode of the show

The GF Vip slips again and Alfonso Signorini announces the end in March. In the last episode of the reality show, the host let slip an important piece of information, suggesting that the broadcast could last several months. Already a few weeks ago the contestants of the GF Vip had discovered the choice to extend the reality show until February. The news had put the tenants in crisis, so much so that Elisabetta Gregoraci and Francesco Oppini had left the show, eager to spend Christmas with their loved ones.

In the episode of December 14th, however, Alfonso Signorini let slip an important information, namely that the GF Vip will be broadcast until March. The conductor has in fact announced the arrival of two new competitors in the most spied-on house in Italy. These are Cecilia Capriotti, showgirl and former competitor of the Isola dei Famosi, and Carlotta Dell’Isola, former protagonist of Temptation Island. Signorini therefore revealed that the red door will be crossed by two women: "One is Cecilia Capriotti who made the Island of the Famous, and she is very nice and has a great desire to get involved – he said – and then the other is distinct in the latest edition of Temptation Island, that is Carlotta dell'Isola which is the vox populi we need in this edition ”. Shortly after, Signorini added: "With them the cast is complete, we will have Christmas, New Year's Eve and Befana and we will go on until March 15".

The GF Vip therefore may not end at the beginning of February as had been announced, but in mid-March, lasting about six months. A real record that would mark the history of TV. A few days ago Tommaso Zorzi had already guessed the choice of the production not to end the program on February 8th. In fact, during a chat, Filippo Nardi let the information slip away. Questioned by the other tenants, the. dj had made a strange expression. “Why are you making that face? Does it end on February 8? ", Zorzi asked worriedly, but the competitor only replied:" Dunno ", without hiding a smile. “Filippo, you can't play these games to us. We have been here for three months – added Tommaso, very worried – […] I hypothesized that on February 8 they put us all on a plane and they tell us that we are the competitors of the famous 2021 Island ".