GF Vip, social networks divided on the Zorzi-Mello dispute: but the calm returns between the two 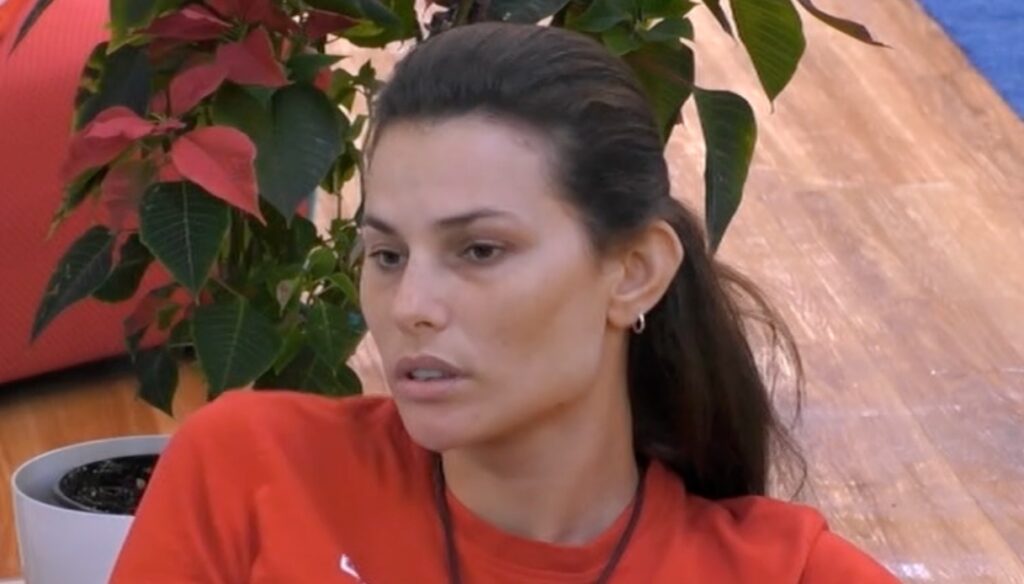 Hours of tension in the House of GF Vip. Tommaso Zorzi and Dayane Mello fight hard and divide the social networks, but peace seems to have returned between the two

The balance at GF Vip is precarious to say the least. Probably thanks to the tiredness of the many months spent in the most watched house in Italy. Certainly the fifth reality edition of Canale 5 has strong repercussions on social networks, where the many fans – who do not miss even one evening or the 24-hour live broadcast – are divided between likes and dislikes. On the night of February 23, the tension returned between Tommaso Zorzi and Dayane Mello, between whom the hatchet was at least apparently buried.

The spark broke out when Tommaso Zorzi began to express an opinion on the latest nominations. In the prime-time episode of February 22, the three finalists Zorzi, Pretelli and Mello had to decide which couple to send to televoting and – twist – Dayane chose Stefania Orlando and Rosalinda Cannavò. Given the past between Dayane and Rosalinda and since the latter has been in the House since the beginning of the reality show, Zorzi said he was very perplexed and did not spare the criticism of Mello: "A friend has taken away the possibility of going to final, it was Dayane who deprived of the final one who has been here since day one and who was the love of her life ”. From here it was a succession of heavy accusations.

The social networks were divided in half and for many hours the fans did nothing but discuss the issue. On the one hand, the faithful followers of Tommaso Zorzi, who appreciate his sincerity and who have long considered the undisputed winner of GF Vip 5. On the other hand, the supporters of Dayane Mello who never miss an opportunity to defend the Brazilian model. Which among other things, after the quarrel, she burst into desperate tears.

They were hours of great tension, which saw a rapprochement between Dayane and Rosalinda. The latter had told her friend never to speak to her again but seeing her cry she could not resist. Despite the disappointment (and despite not having forgiven her) Rosalinda was at Dayane's side to console her and give her her support in such a difficult moment.

Meanwhile, the "war" with posts and tweets has run its course, even involving a face known as Imma Battaglia. LGBTQi activist and wife of actress Eva Grimaldi in an interview expressed strong doubts about Dayane's real feelings towards Rosalinda, after the declaration during the last evening. The words of the Battle threw further straw on the fire, further unleashing the fury of Mello supporters. While on the other side, Zorzi's fans supported her.

After a few hours, however, in the Casa del GF Vip, peace seems to have returned (momentarily), until the twist: after Rosalinda, Tommaso Zorzi also spoke to Dayane Mello and apologized to the roommate for having raised the tone. It all ended with a tender hug, which was followed by Stefania's words of comfort. After the storm, therefore, the serene returned – unexpectedly and momentarily -.

Barbara Catucci
7937 posts
Previous Post
Who was Fiammetta La Guidara, the symbolic F1 journalist
Next Post
U&D, Maria and the report on Roberto: who is the knight in the viewfinder