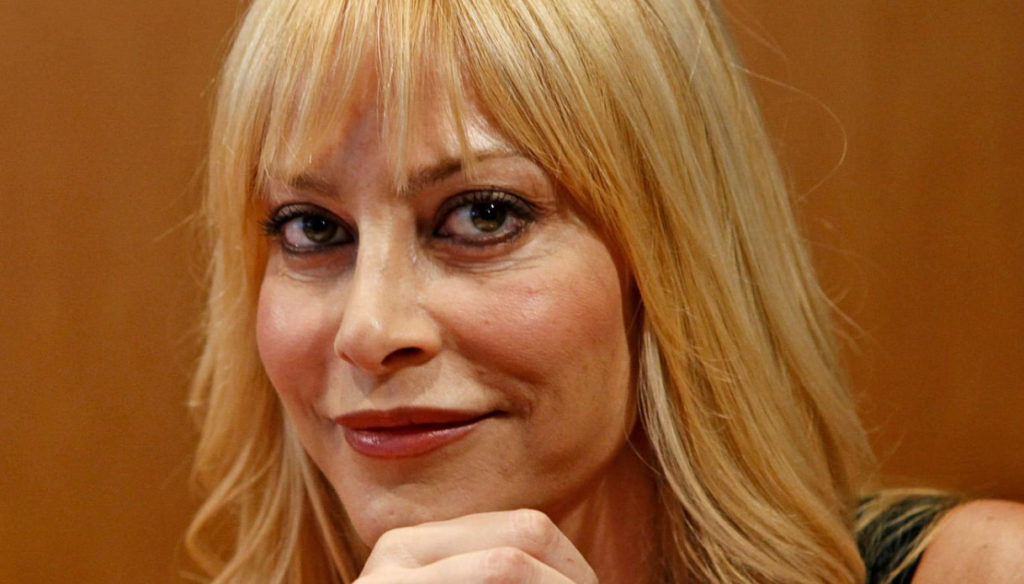 Andrea Roncato, ex-husband of Stefania Orlando, comments on the showgirl's decision to participate in the GF Vip

Stefania Orlando is preparing to enter the home of GF Vip, but there will be no confrontation with the former Andrea Roncato. To reveal it was the actor who commented on the new adventure of his ex-wife. The two were married from 1997 to 1999 and today both have decided to move on. Orlando is deeply in love with Simone Gianlorenzi, a well-known musician, while Roncato married Nicole Moscariello in 2017.

“Comparison to Big Brother Vip? I don't think about it – Andrea told the weekly magazine Mio, speaking of Orlando -. Stefania and I have been married for two years, but for 23 years now I have not had anything to do with her anymore. They will call her husband… I would like to go on TV to present a film ”. Roncato explained that he will not follow his ex-wife in this new adventure: "I will not watch her, nor will I televote her," he said, adding that he is not at all afraid that during the GF Vip she may reveal details about their wedding.

“I don't see what he can tell about me that has never been told – he clarified -. He may say I was no good as a husband, okay. I could tell many things, but I never did because I believe they are our business. If she thinks it's right to tell about me, that's fine, but I wouldn't go on TV to fight. Dignity is priceless ”.

Some time ago, interviewed by the weekly Chi, Stefania had talked about her relationship with Roncato. “I can't blame Andrea for everything – he explained, speaking of the end of the marriage -. It was I who made a point after a series of problems which, out of respect for my ex-husband, I will not reveal. In any case, over the years, after the separation, we had still managed to maintain a splendid relationship. Then everything cooled down. We are like strangers, I have suffered a lot ”.

"We met by chance last winter – he added -. Yet, after so many tears we have not been able to find a meeting point. But I would not speak of faults, perhaps of choices. On that occasion, he told me that his wife is very jealous and not very open to extended families. A real shame because the affections must always be preserved ”.