GF Vip, Stefania Orlando in tears after the clash with Dayane and Rosalinda 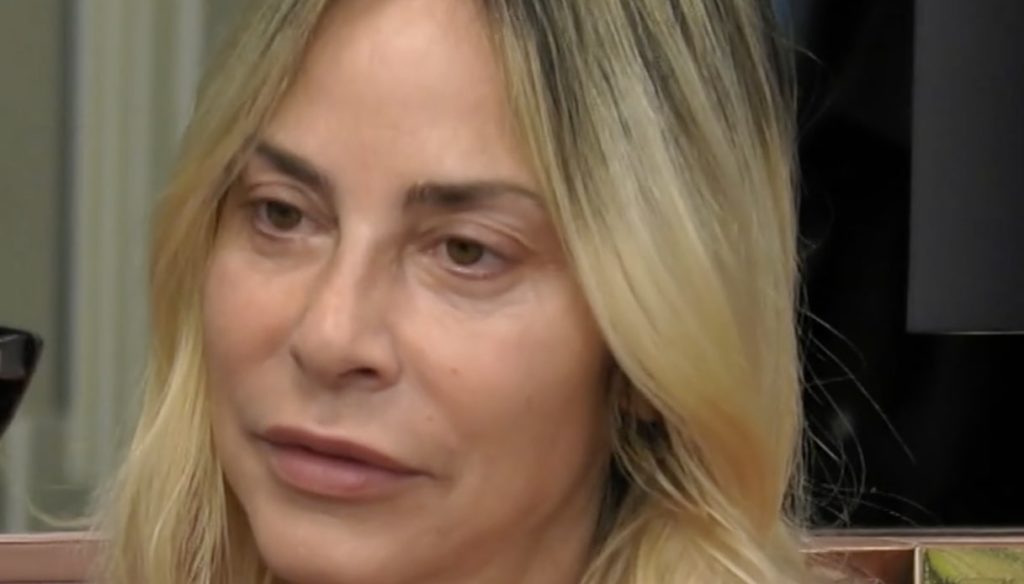 Stefania Orlando lived a difficult moment, remembering the clash with Dayane and Rosalinda at the "GF Vip"

After the last episode of Big Brother Vip, the tension in the House has increased: the clash between Stefania Orlando on the one hand and Dayane Mello and Rosalinda Cannavò on the other has not yet found a solution. Precisely because of the misunderstandings that have arisen in recent days, Orlando has had a breakdown and has vented with the other roommates.

Galeotta a nomination, which gave way to a long series of statements difficult to digest, for the showgirl. The latter, after mentioning Rosalinda's name and citing the difficult story she had lived with Massimiliano Morra as a justification for her nomination, was accused of being insensitive and – even – of being manipulative. During the episode of the GF Vip aired on December 7, Orlando sought a clarification with Rosalinda, who also had Dayane Mello from her.

However, in the following hours Stefania experienced a real emotional breakdown: at first she closed herself in the sauna, bursting into tears, then in the blue room she sought comfort in the words of Maria Teresa Ruta. “I was sorry what Dayane and Rosalind said about me. They told me that I'm a manipulator, then they retracted ”- revealed Orlando crying. – “They said that I am someone who goes to put salt on wounds, who approaches people who suffer to make the situation worse. Really, things that don't belong to me ”.

La Ruta, by her side in this difficult moment, did her best to console her and said beautiful words to her: “Love, you are one of the people most loved by the public, how can they bring you down? There is someone who is playing. We know that Tommaso is probably the winner, we are here and we support him because we play, but up to a certain point. We don't play on people's skin, but there are those who don't know how to do it. You are very strong and they don't know how to do it, they try to undermine your credibility, discrediting what you do and what you are ”.

Stefania Orlando has slowly recovered, finding the support of other competitors such as Andrea Zelletta. While, outside the house, the reaction of her husband, Simone Gianlorenzi, was not long in coming. Immediately after seeing the outburst of the woman he loves, he announced on Twitter a break from social media: “Viperelle, I loved you from the first moment and I will always love you. Thank you for your unconditional love and for what you are doing. I go into detox mode, I thought it was a game and they didn't play with people like that. I'm not talking about televoting ”.

Barbara Catucci
7119 posts
Previous Post
Kate Middleton in red is a fairy tale and does not give up on the Christmas tradition
Next Post
Indigestion headache, because headaches are triggered when you eat too much