GF Vip, Stefania Orlando talks about the choice not to be a mother. And he confesses his fear 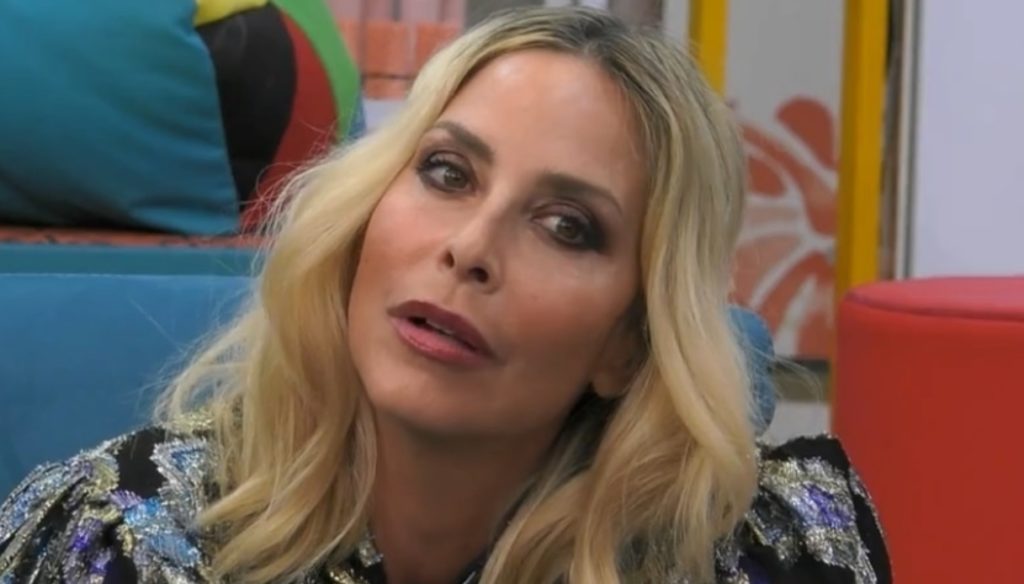 Stefania Orlando opened her heart during the live broadcast of GF Vip and confessed to her fear: "I'm afraid for my husband Simone"

At Big Brother Vip, Stefania Orlando struck everyone with her sincerity. In particular, during the live show, the showgirl was questioned by the conductor Alfonso Signorini about a statement he made, with which he claimed he never felt a strong desire to become a mother.

"Maybe I should be ashamed", these are the words that attracted attention on the subject, which were spoken by Stefania during a confessional. With great delicacy, therefore, the conductor asked the competitor if she wanted to explain the reason for this choice even live.

Maybe I would be more popular if I said I tried and it didn't happen. Unfortunately, I didn't want them. I believe that a woman is equally complete even without having a child. My only fear is that Simone, my husband, might later want it and I won't be able to.

Stefania pronounced all this with strong emotion, thus expressing her greatest fear. The concerns of the showgirl were understood and somehow supported both by those present in the studio and by the social audience.

The most important thing, to date, is that her husband has shown that he loves her despite everything, always remaining by her side. On the other hand, although the musician is far from the TV and the dynamics of the small screen, Simone did not hesitate for a minute to defend Stefania via social media when she was attacked by Antonella Elia (who then retraced her steps towards Orlando) at his entrance to Big Brother, thus revealing his unconditional support to his wife.

Stefania and Simone only got married in 2019, but they have known each other for 12 years. The two met one evening at a friend's house and his spontaneity immediately struck Stefania who, without thinking twice, approached him. At that moment there was love at first sight, even though some time passed before the engagement was formalized.

Orlando, therefore, opened her heart by talking about a delicate subject, thus revealing an intimate and personal side of herself. Inside the House, moreover, the showgirl has become a staple for several competitors, particularly strong is her bond with Matilde Brandi, to whom she got very close right from the start.

Barbara Catucci
5382 posts
Previous Post
Very true, Can Yaman talks about his difficult past. Now he dreams of becoming a father
Next Post
Meghan Markle talks about the difficult times during the first months with Archie