GF Vip, the competitors want to leave and rally around Dayane 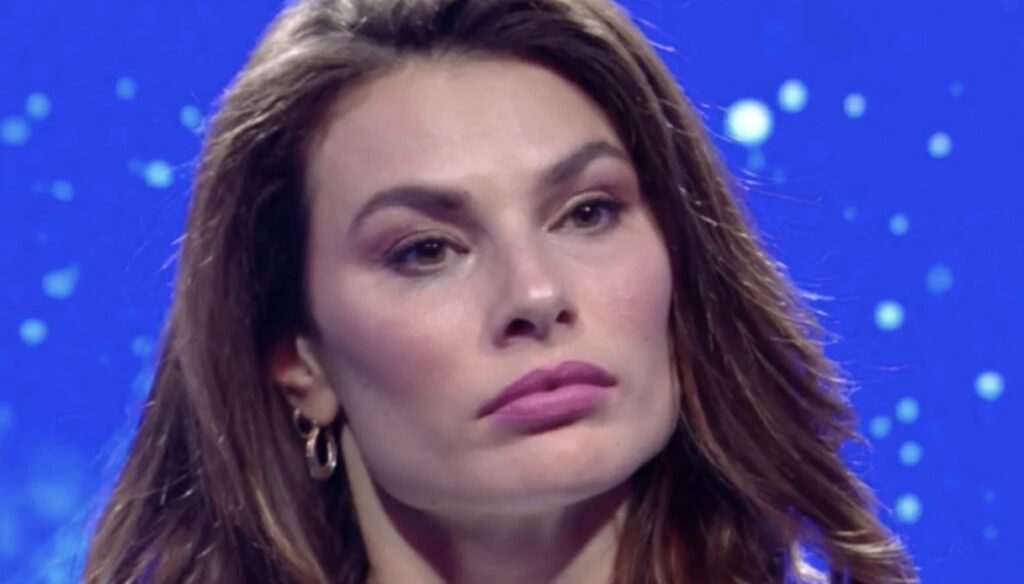 Difficult moments inside the House of the "GF Vip": after the mourning of Dayane Mello, the competitors want to leave the game

The serious mourning that struck Dayane Mello deeply touched all the tenants of the Big Brother Vip House. Faced with the pain of the Brazilian model, all the competitors have forgotten hostility and rancor to gather around her.

Dayane had been summoned to the confessional and subsequently sent out of the house momentarily, so that she could be informed of the tragedy that occurred on the night between 2 and 3 February. Lucas, the model's younger brother, was involved in an accident: his car crashed into a truck in Lontras, Brazil.

Mello, after learning of the disappearance of her brother, decided to return to the House: "I can't go to Brazil, because then I won't be able to return", she revealed to the other competitors. She probably chose to return to the Cinecittà loft also in order not to be alone in facing such a difficult moment and to have those who, through ups and downs, were her adventure companions for more than five months.

And so, to be next to their friend, the tenants of the house decided to make a symbolic gesture: after creating a heart-shaped paper lantern, they lit it in the garden. A very touching moment, a last farewell to Lucas, while everyone watched the lantern rising slowly into the sky, amid the tears of Mello and the affection of her companions.

In the meantime, the "Vipponi", faced with the pain of the model, have discussed for a long time the possibility of interrupting the game and leaving the Big Brother house together.

“We always live it, it is not something that happens outside. We in here live and breathe it. I can't get away from this thing, “admitted Stefania Orlando. Tommaso Zorzi is of the same idea: “Laughing is also just outside… But who laughs ?!”, and Andrea Zelletta also thinks so: “And why discuss, Tommy? How do you do? With something so serious that it brings you back to life ”.

“You feel really powerless”, underlined Andrea Zenga, as well as Giulia Salemi who said: “Outside, perhaps, those two minutes, she manages to distract with her daughter. Here, on the other hand, you have no escape, here it is torture “.

In the end, for this reason the competitors decided to make a request to the production: stay a few more days in the house and next Monday, February 8, to reach the final: "On Monday we have a nice final and then we all go out", proposed Samantha De Grenet, in agreement with the other VIPs.