Gf Vip: the competitors who will enter the house have been revealed 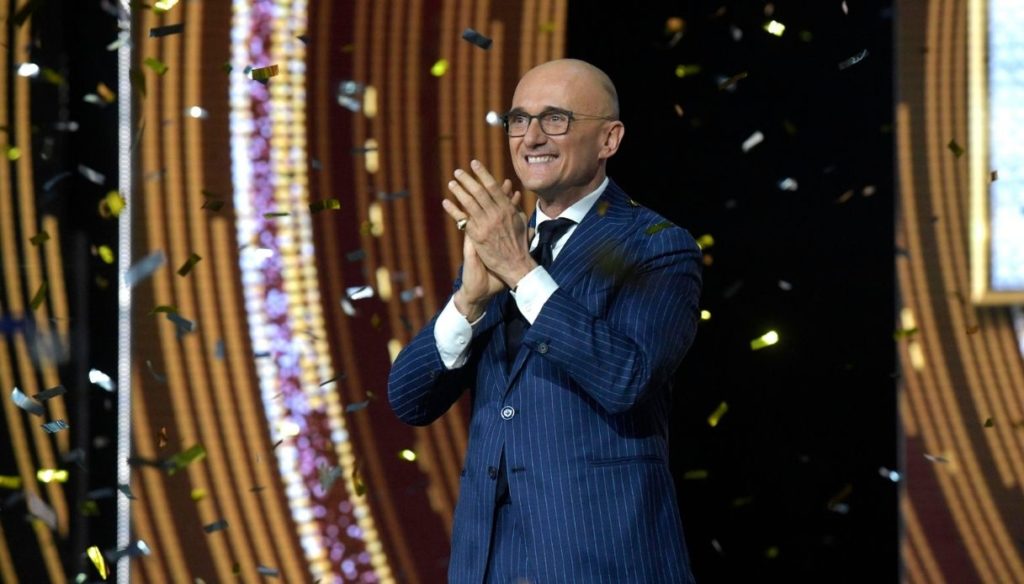 New entrances to Gf ​​Vip are expected, the most spied house in Italy is preparing to welcome new tenants 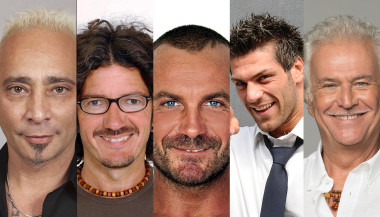 From Guido to Fausto Leali: all the disqualified from Big Brother, nip and vip

The expectation is growing for the next episode of the Gf Vip, scheduled for tomorrow Monday 19 October: in fact, new entries are expected in the most spied on house in Italy and consequently new dynamics among the VIPs to be discovered. Despite the recent eliminations, the Big Brother house will soon be populated with new characters known to the general public, ready to play it all in this edition as well.

In fact, since Alfonso Signorini announced on live TV that new competitors would enter, fans on the web have been unleashed in speculating who the VIPs might be to become part of the game in this edition.

The rumors that chase each other are different, but the first confirmations arrive: in fact, we are waiting to see Stefano Bettarini cross the red door, who after seeing him at Dancing with the Stars, Isola dei Famosi and Temptation Island paired with his girlfriend Nicoletta Larini, would return for the second time to participate in the Gf Vip. Many will remember his flirtation with Dayane Mello on the Island of the Famous, now they could meet again under the eye of Big Brother.

There would also be another old acquaintance of the Gf Vip, in fact there is talk of an encore entry for Giulia Salemi who at the time of her first participation in the reality show, once she left the house she had a relationship with Francesco Monte. We also await the entry of Selvaggia Roma, a well-known influencer who in 2017 participated in Temptation Island together with Francesco Chiofalo, participation in the reality of sentiments made both famous primarily as a couple, their paths then we know have divided.

The surprises, however, may not end here: the Gf Vip this year, in fact, will go on until February 2020, with the final expected on February 8, in such a large period of time there are several twists that could happen and yet many new upcoming presences inside the house.

With so many episodes aired in prime time, the current edition of Gf Vip, led by Alfonso Signorini, could win the record as the longest reality show in the history of television. So let's get ready for a winter full of surprises with new competitors, new backstories and new stories to reveal.