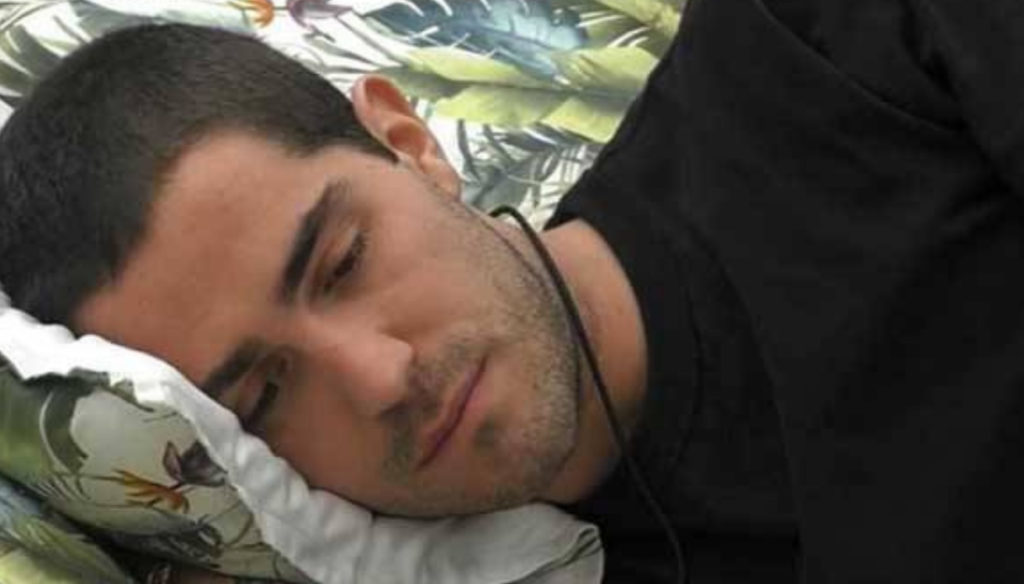 The GF Vip Final slips again: Zorzi discovers the date and doesn't fit. The reality show hosted by Alfonso Signorini could extend the broadcast for a long time. Just before Christmas, the host announced to the contestants that the show would continue until February. The Final was scheduled for the beginning of the month, but apparently it will not.

To reveal it, during a chat with the other tenants, was Samantha De Grenet who, shortly after her entrance, had let slip some details on the latest episode of the GF Vip. "Another week? No, no, no, you know something – Zorzi replied, trying to find out more -. Samantha if you know something tell me. So why did you tell me they could take a week or two out of everything? I can't resist I tell you. If you make these looks it means that there is something underneath and you cannot tell. If I am studying you? Of course, I try to understand ”.

In the last few hours, the rumor was also confirmed by some fans who shouted outside the walls of the House, revealing the date of the Final. To listen to them Tommaso Zorzi and Giulia Salemi who were immediately recalled to the confessional. Shortly after the interview with the authors, the Instagram influencer appeared shocked: "I went in and said:" I have this anxiety, just tell me it ends on February 8 ". And they told me they don't know. "We do not know". You can't come on, but can they give me such an answer? Can you keep a person locked in one place and not tell him when it ends? ".

The reality show should end on February 26th, postponing a few weeks from the date originally announced. A tough test for the competitors who have been in the House since the first episode such as Tommaso Zorzi, Andrea Zelletta, Maria Teresa Ruta and Stefania Orlando, but also Adua Del Vesco and Dayane Mello. In fact, after months of isolation, the VIPs begin to suffer from a strong tiredness, the same that, at the beginning of December, had pushed Elisabetta Gregoraci and Francesco Oppini to leave the show to return to their respective families for Christmas.