GF Vip, the names of the competitors who will enter the House have been revealed 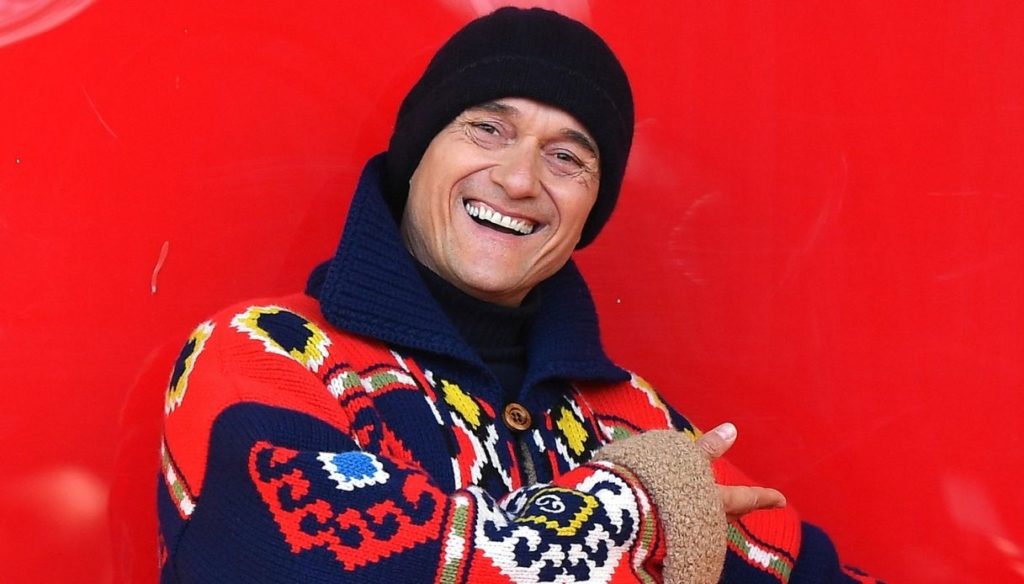 The weekly Chi has decided to preview the names of the next competitors of the GF Vip. Now that the extension of this edition of the reality show has been made official until the beginning of February, new familiar faces are expected in the House to animate the dynamics of the game, while the current ones are preparing to spend Christmas and New Year away from their families.

From the exclusive published in the weekly, we know that Alfonso Signorini will welcome Samantha De Grenet into the game, who has already participated in a reality show, precisely on the Island of the Famous, in the same edition in which Dayane Mello had also participated. The splendid Samantha this year celebrated the important milestone of 50 years and, with her experience and her charisma, she will certainly be able to leave her mark.

The expectation is also growing for Ginevra Lamborghini, sister of Elettra Lamborghini, with whom at the moment it is rumored that he is not in good blood. In fact, Ginevra was the great absentee at Elettra's recent marriage to Afrojack.

A face from the latest edition of Temptation Island will also pass through the red door of GF Vip: Carlotta Dell’Isola, whom viewers will remember being Nello's girlfriend in the reality show.

Among the next confirmed competitors for this edition of GF Vip, there will also be Andrea Zenga, son of the famous soccer goalkeeper Walter Zenga. Andrea also participated in an edition of Temptation Island, with his then girlfriend, Alessandra.

Surprisingly, an old face of the GF will also enter the House: Filippo Nardi, who at the time of his participation (2001), remained in the game for a short time after making his outburst "Where are my cigarettes ?!" . Filippo also participated in the Island of the Famous in the 2018 edition.

The old acquaintances who will take part in the Canale 5 reality show do not end there, because Mario Ermito, a model and actor of Apulian origins who remained in the game only two weeks in the past, will also enter the House. Alfonso Signorini is thus preparing to welcome many new competitors and proudly captain the longest edition of the GF Vip in history.