GF Vip, the sad story of Lulu: 3 things you may have missed 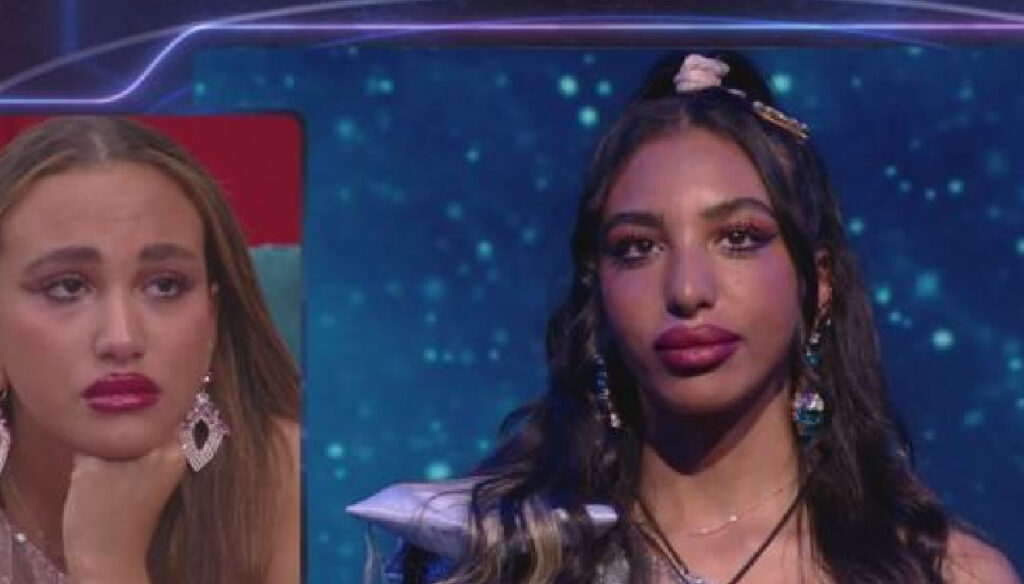 The episode of October 18 gave an unpublished portrait of Lulu and the most fragile aspect of Katia Ricciarelli: the best moments

Big Brother Vip continues to be enriched with moments rich in value and with an important emotional load. In this edition there are many stories that are worth telling and deepening, the experiences of the competitors always reserve new implications and on which it is worth reflecting. It’s just a pity that these moments are often relegated to the second half of the episode, due to strategies linked to listening which, however, risk making certain beautiful messages lose their meaning.

In the episode of October 18, in particular, there were two moments of this type, in which everyone, from the tenants to the public (and even Signorini) were moved. Let’s talk about the parentheses dedicated to Lulu and Katia Ricciarelli.

“I am like that because when I was 15 for six months a person blackmailed me with my naked photos”, Lulu told the House, thus explaining where her insecurities come from, even in relating to Manuel. “I lived six months in a terrible nightmare. Luckily I lived in London, this was from Rome, but I woke up every morning with 80 messages from this person who constantly pestered me even when I was at school. I always had to answer in class ”.

Lulu is unable to hold back her tears and is joined by her sisters, who have wrapped her in a strong hug. Jessica recalls: “In those months I noticed that she wasn’t happy, she had lost her expression.”

It is difficult to remain impassive even in front of the block dedicated to Katia Ricciarelli, who is living a sort of new life in the house, surrounded by the affection of her roommates. The opera singer retraced her life, made up of great successes, but also of a lot of loneliness, as happens to those who dedicate themselves body and soul to their art.

“Everyone says that I am a woman of steel, but I am a dove of steel”, says the soprano, who then sheds a few tears in front of the video in which you can see some confessionals in which she tells: “I have a career behind me that he gave me so much and for which I sacrificed my private life. You can’t have it all, I miss a family and I’m practically alone. Characters like Callas, Tebaldi, singers of this caliber have sacrificed their lives for art and left alone. And so I will, I know ”. In his words, full of meaning, there is a lot of bitterness, but no regrets: “I believe that if you have dreams and talent you have to go all the way, you can’t give up. There are people who ask me what I would have liked to do if I hadn’t become Katie Ricciarelli and I answer: Katie Ricciarelli, the singer ”, he concludes, leaving Signorini obviously moved.

The quarrel between Katia and Carmen Russo

During the same evening, however, Katia was the protagonist of another moment, certainly less touching: the quarrel with Carmen Russo following the nominations. The dancer did not like the vote of the opera singer, convinced that the motivation was rather frivolous (according to her because she had beaten Katia at billiards), and unleashed the anger of the soprano who accused her instead of having gossiped with Jo Squillo in front of her eyes: “Carmen, you are a 60-year-old lady and you cannot say these excuses. I don’t accept it “. And again: “If you speak in a low voice – says Katia to Carmen – you do it because you didn’t want us to listen to you, lady, calm down, I don’t want to ruin my evening. I’m tired of this first class, come down! ”. A discussion that was interrupted only by the intervention of Signorini who tried to calm the minds, but it exploded again once the live broadcast was over.

Barbara Catucci
11946 posts
Previous Post
Wanda Nara, Icardi’s messages to Eugenia Suarez appear: peace is far away
Next Post
Imma Tataranni 2: when it starts, who is confirmed of the cast