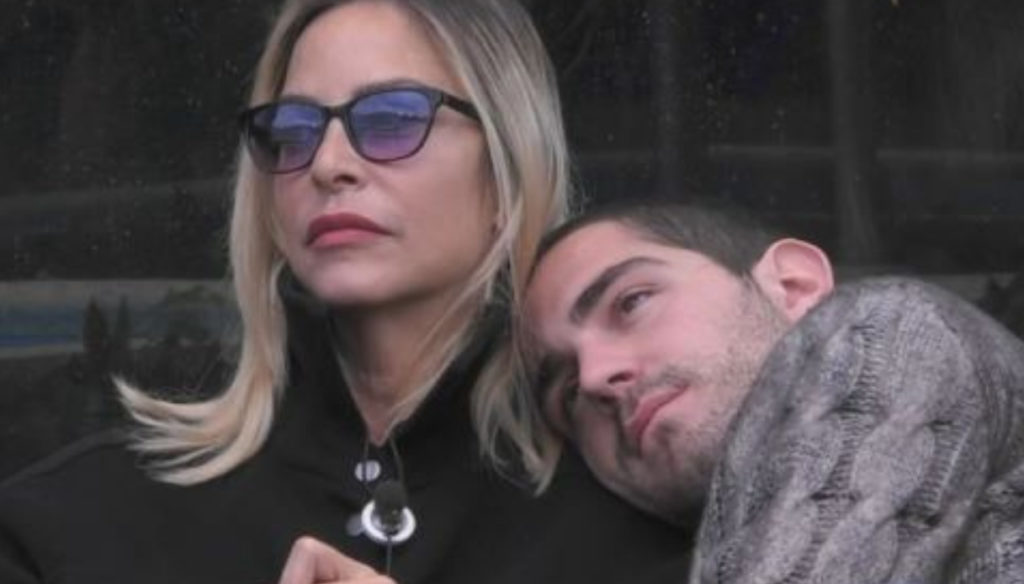 At the "GF Vip", Tommaso Zorzi enters a crisis for Francesco Oppini, after the words of Maria Teresa Ruta.

Tommaso Zorzi is again in crisis for Francesco Oppini. The influencer and Alba Parietti's son have created a very strong relationship within the House of GF Vip that will soon be put to the test. In fact, Francesco, just like Elisabetta Gregoraci, seems willing to leave the Cinecittà loft in December, instead of February, after the choice of the production to extend the broadcast.

After Francesco Oppini expressed his sadness at the choice to leave his friend alone, Maria Teresa Ruta had her say on Zorzi's behavior which, according to her, would be a drain on emotions. “We talked about you and Francesco and noticed how different you are – explained the presenter -. You are a bit of a centralizer of your bad moods and we follow your wave. I tell you one thing but I don't want you to get offended. I called you a dewatering pump, you suck up the energy – he concluded -. And I think that in this moment it is Francesco who needs more attention, what do you think? ”.

The words of Maria Teresa Ruta have put Tommaso Zorzi in crisis. In fact, the influencer is convinced that he has damaged his friend in some way with his behavior, changing the course of his experience at GF Vip. "I don't think I'm doing him any good, I'm too selfish and this takes a long time to burn", he said, letting off steam with his friend Stefania Orlando. "If Francesco comes to you it is because he wants to", said the showgirl, but Zorzi is convinced that Ruta is not completely wrong: "No, because instead it seems that he comes to me only because I need attention" .

The story unnerved Oppini, who had already ended up at the center of the controversy a few episodes ago, accused of exploiting his friendship with Zorzi in order not to be nominated. “Maria Teresa could have come and told me, not him. I am the person concerned, "he said and Orlando added:" I have never suffered his mood swings when he was sick. Now Tommaso obviously feels bad and feels guilty towards Francesco as if he really influenced us all. I have never absorbed his anxiety. It is our choice to be close to him. I've always done it with pleasure and as a mother ".

Barbara Catucci
7204 posts
Previous Post
How to wear the mask with style
Next Post
So Sean Connery died: the revelations of the doctors and his wife