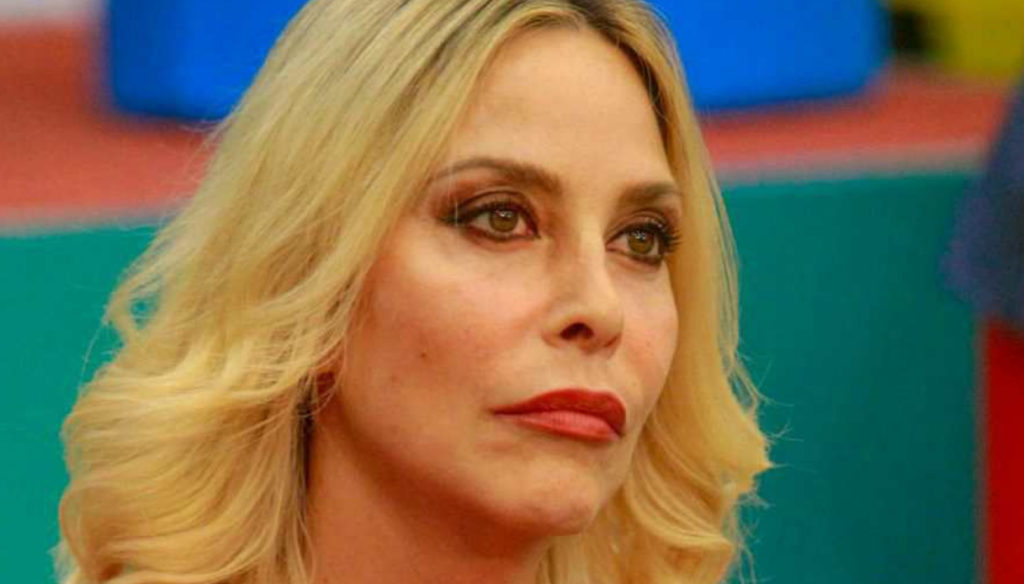 Stefania Orlando and Tommaso Zorzi have decided to leave the "GF Vip": "Maybe they asked us a little too much"

Tommaso Zorzi and Stefania Orlando want to leave the GF Vip. To reveal it was the showgirl who in recent days had revealed her tiredness after discovering during the live broadcast that the reality show would not end at the beginning of February, but in the following weeks. Alfonso Signorini's announcement shocked the competitors, especially Tommaso Zorzi who appeared very upset.

In the hours following the episode, the two friends confided in each other and would have decided to leave the GF Vip. This is reflected in their conversations and those with other tenants. “You know about Tommaso don't you? Who wants to go! I hope not, "Rosalinda Cannavò told her friend. Orlando immediately replied: "You don't have to say anything to me, because me too", leaving the actress shocked. Shortly after, Stefania confronted Tommaso. "Do you still want to talk about it?" Asked the influencer and she replied: "No, I don't want to talk about it, but as far as I understand we have to wait until the 8th".

The sentence suggests that Stefania Orlando and Tommaso Zorzi's farewell to GF Vip could take place after February 8, which is the date that was initially chosen for the final of the reality show. Shortly before Christmas, Alfonso Signorini had communicated the decision to extend the show. A choice that led Elisabetta Gregoraci to leave the house to embrace her son Nathan Falco, the fruit of love for Flavio Briatore.

It is therefore not excluded that after February 8, Zorzi and Orlando may leave the broadcast. “The fact is that you believe you have nothing more to say and to give – confessed Stefania, who now seems to have decided -. What can we talk about? I asked Rosalinda to tell me something about her that I don't know yet, but we've already told each other everything. And the feeling of those who have been here for a long time is common ”. To weigh the many months spent in the House of GF Vip. "We entered with the idea of ​​staying three months – concluded the showgirl -, we are computers, machines, we set ourselves up. Maybe they took a little too much from us ".

Barbara Catucci
7296 posts
Previous Post
Charlene of Monaco breaks the silence: Albert's secret daughter and the crisis
Next Post
Eugenie of York pregnant, the special debut of the Royal Baby