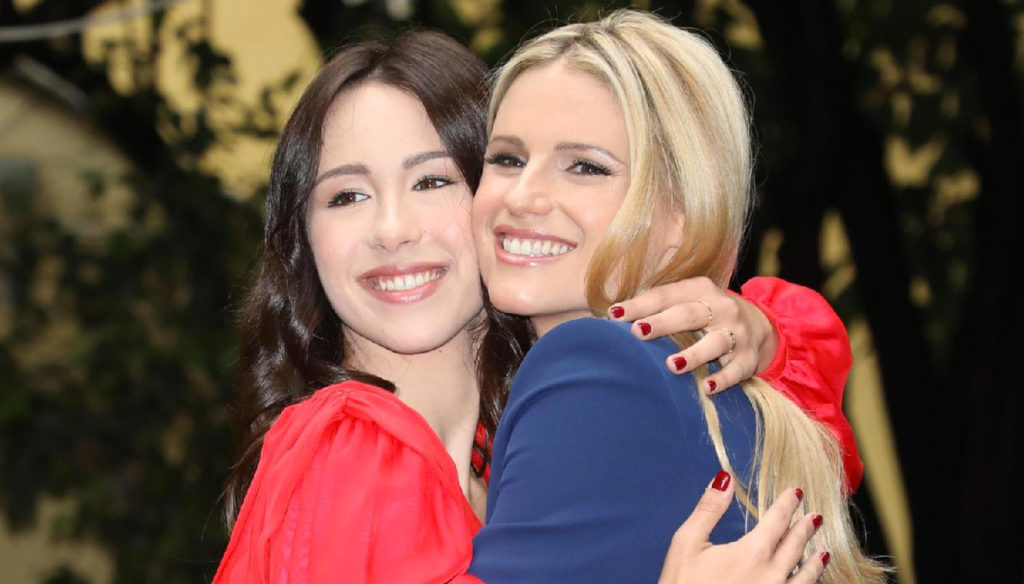 At the "GF Vip", Tommaso Zorzi talks about his relationship with Michelle Hunziker and Aurora Ramazzotti, revealing some background

At GF Vip, Tommaso Zorzi returns to talk about Aurora Ramazzotti and Michelle Hunziker. The influencer and Eros' daughter attended high school together and were always very close, so much so that for a short time the press indicated Zorzi as the young man's boyfriend. During a chat with the other contestants of the reality show, Tommaso talked about the splendid relationship with the young presenter and the Swiss showgirl.

“Sole and Celeste are beautiful – he said speaking about the Trussardi family -. Michelle and Tomaso are beautiful ”. He then described a more private and secret Hunziker: “Michelle is a very pure person […] Once she asks me to come and see Sanremo at my house. Your friend's mom comes in, in overalls, with a bottle of wine, it's Mich, not Hunziker. She is a super mom, super host, super sportswoman, that's all ". In the Casa del GF Vip, Tommaso confessed to having quarreled with Aurora Ramazzotti who for years was his best friend.

“We have been friends for 8-9 years – he confessed -. We were in high school together. She had the fifty machine, we were being chased by the paparazzi. For the papers we were together even though we were best friends. I lived through a very strange adolescence. At 16 we were being chased by the paparazzi. In Italy, she is the daughter of art par excellence ". Tommaso then recounted Aurora's suffering, which often ended up on the front page on the covers and constantly compared with her mother Michelle and her father Eros Ramazzotti. “Aury was pre-adolescent with pimples, bacon. These covers came out with the mother who looked like Ursula Andress. It was looting, bullying by the newspapers. It was bad ”.

In recent days there was talk of a possible participation of Aurora Ramazzotti in the GF Vip to clarify her relationship with Tommaso Zorzi. According to rumors, Michelle's daughter would have refused the invitation of Alfonso Signorini. The clarification with the influencer, if there will be, will take place away from the cameras.